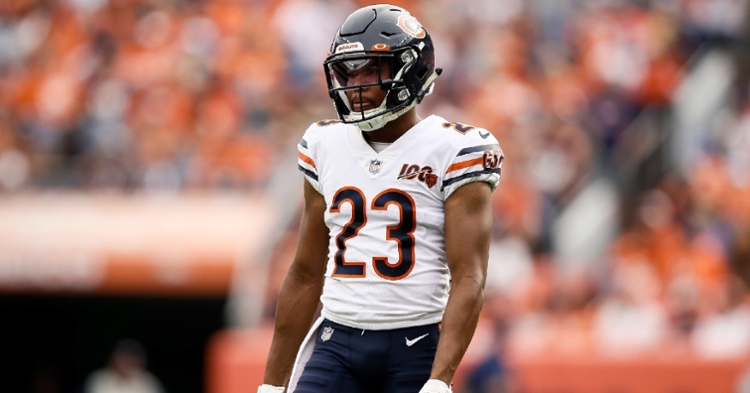 This is tough for Bears fans that love defense.

The Chicago Bears are reportedly releasing veteran cornerback Kyle Fuller to save money to get under the cap.

Fuller was due to make $20 million for the 2021 season, and this will save the Bears $11 million on this year's cap and $9 million in dead money.

According to Spotrac, the Bears are still $3.7 million over the cap.

In 96 games played with the Bears, he had 390 tackles, four forced fumbles, and 19 interceptions in six seasons. However, he had only one pick last season.

The next man up at cornerback is likely Jaylon Johnson, who will have to step up in a starting role in 2021.

Been so satisfying to watch Kyle Fuller’s development & excellence since he was drafted. Incredibly consistent, available, & trustworthy. To cut him after settling so low at QB is gross. & to do it AFTER press availability is cowardly. Kyle deserved better. As do all Bears fans.