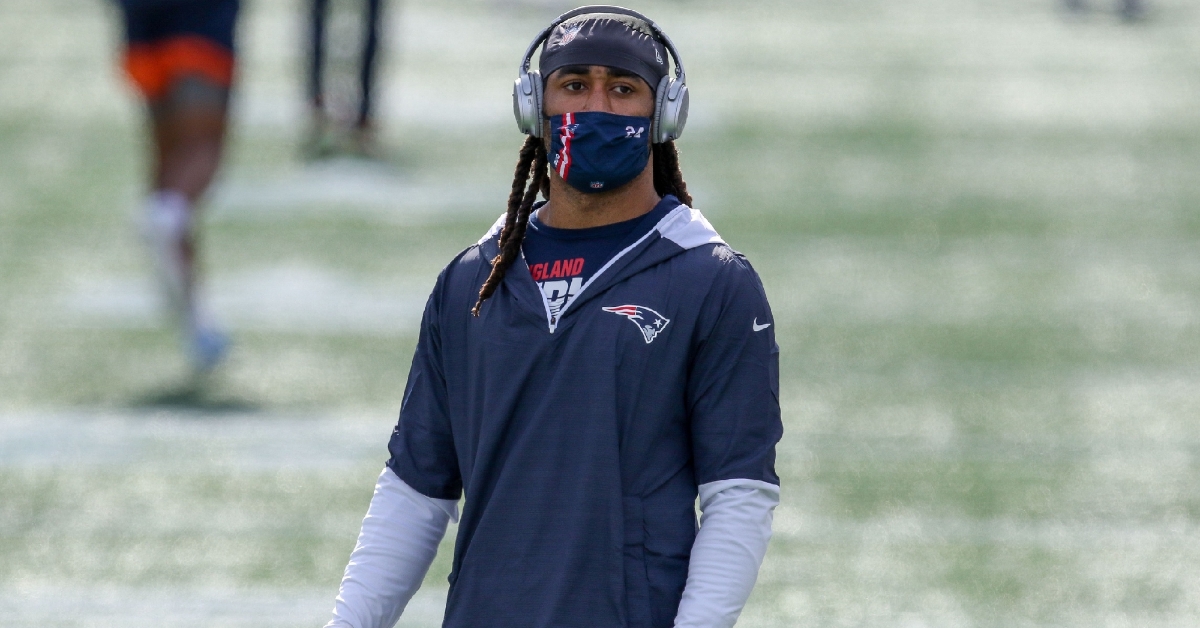 Get ready for what could be an exciting week around the NFL. As if a COVID season wasn't strange enough, the trade deadline was pushed back this season and will now take place following week eight. That means teams will be scouring the market looking to add to their roster.

Even if teams are looking to add, every player who moves from one team to another needs to go through the COVID protocol before joining their new team. That is why I expect a lot of deals to get done in the coming days as opposed to waiting for the deadline.

There are some clear needs on this team for the Bears, and most of them fall on the offensive side of the ball. Chicago is in desperate need of running back help as they need offensive line help to get the offense rolling. Defensively, nose tackle appears to be the lone need at this point, but the Bears will always be looking to add to their defensive depth.

Still, with all these holes to be filled, the Bears are sitting at 5-2 and have been one of the better teams in the NFC through seven weeks. It appears the Bears will be looking at all offensively and defensive options as a surprising player was linked to the Bears last week. That player would be Stephon Gilmore of the New England Patriots.

New England has been one of the more surprising teams this season, but not in a good way. Not only did Tom Brady leave for Tampa, but the Patriots suffered the most opt-outs of any team due to COVID concerns. Still, Bill Bellichek brought in Cam Newton, and the team was expected to compete for the division title again. Well, at 2-4, the Patriots are a complete mess, and Newton has not given fans anything to cheer about thus far, so look for a lot of Patriots names to be thrown out this week.

Given the deadline is this week, get ready for rumors that don't make sense but will force you to think about this scenario. That is precisely where the Gilmore to Bears talks fall into play. The Bears appear to be set at the cornerback position with Kyle Fuller and rookie Jaylen Johnson, but they may not be content with that.

Ramblings are circling that Ryan Pace is considering trading another first-round pick for defensive help, and the Bears and Patriots have been linked. The Bears already have a loaded defense, and with so many other needs, trading for Gilmore would be crazy to entertain no matter how good he is. He was a big part of the Patriots defensive success the past five years, and you can see why any team would want him.

It shouldn't come as a surprise that the Bears are linked to Gilmore, however, as they pushed to sign him in 2017. It didn't work out then, and nothing is off the table for Ryan Pace, so maybe it falls into place now. In 2017, the Bears felt they were the front runner for Gilmore in 2017 only to have him decline their offer and sign with the Patriots.

Why are these two teams' potential partners to watch over the next week? Well, for starters, they have worked well together in previous trades as Pace sent Martellus Bennett to the Patriots in exchange for a 2018 second-round pick, which he used on Anthony Miller. Pace also picked up Cre'Von LeBlanc from the waiver wire after seeing him during the Bears and Patriots joint practices. The two sides work well together, and it wouldn't surprise me at all to see Pace try and land the one that got away.

Gillmore is now 30 years, but his resume speaks for itself. He is a three-time pro bowler, two-time first-teamer, and All-Pro and was the 2019 defensive player of the year. He is a true lockdown corner who can play anywhere on the field and would be an amazing pairing with both Fuller and Johnson.

With so many players opting out on the Patriots, Gilmore has been on an island this season as the young Patriots defense is getting exposed. He may want out because of that reason. The Bears still have to prepare for their game against the Saints this weekend, but they also need to monitor the market and take calls.

Don't expect Pace to trade for Gilmore when he has more glaring needs to fill. However, don't be surprised as nothing surprises me with him anymore. He wanted Gilmore bad a few years ago, and now fans will see how bad he still wants him, if at all.