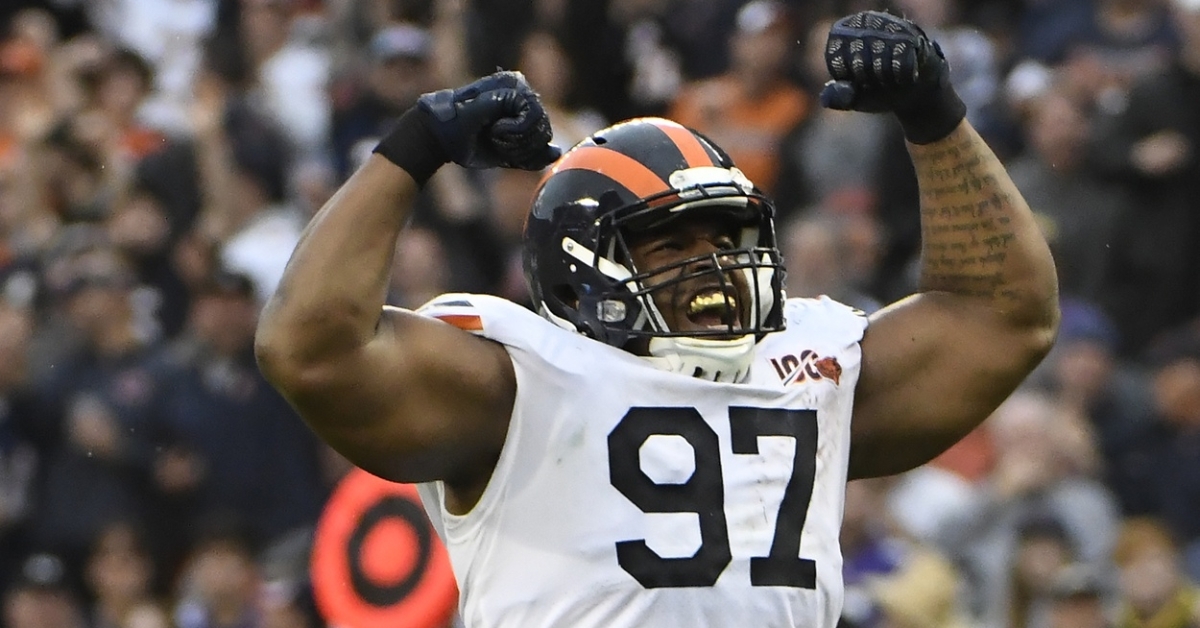 It wasn’t pretty, it wasn’t smooth, but a win is a win, and that is precisely what the Bears did on Sunday moving to 3-1 by topping the Vikings (2-2) 16-6. Led by a stifling defense that continued to embarrass Kirk Cousins, the Bears were able to jump out to a 16-0 lead before coasting to the victory.

Things did not look good early, however, as starting quarterback, Mitch Trubisky injured his shoulder on the first series of the game and didn’t return. Without knowing the severity of the injury at this point, it is safe to say that Chase Daniels may be the guy going forward for a bit as he looked great on Sunday. Here are three takeaways from the win on Sunday.

1. Stick to what you do best: All week-long talk was about how the Bears were going to stop the Vikings rushing attack to force Cousins to beat them through the air. After watching the game on Sunday, it is safe to say the Bears did exactly what they were supposed to turning the Vikings into a one-dimensional team.

Right from the first possession of the game, you could see how much of a challenge it was going to be for Dalvin Cook to gain much of anything on the ground. By limiting him to a season-low 38 yards, it forced the Vikings to lean on Cousins to carry them to a victory, and we all know how that goes when pressure is on him.

I think we are at the point where the Bears know what they do well on defense and will continue to use that to their strength no matter who they face. All three levels of the defense are elite, but they can stop the run that sets up everything else as teams quickly become one dimensional against Chicago.

2. Is Chase Daniel a better fit than Trubisky: All last season I was in a debate about Carson Wentz and Nick Foles about who should be in Philadelphia long term. No one would argue that Wentz is a better quarterback than Foles, but I always felt Foles was better in the Philadelphia system than Wentz and the results have proven that the past few seasons.

The same can be said here in Chicago where Trubisky is a better quarterback than Daniel. However, Daniel may be a better fit offensively in Chicago for what the Bears want to do with the football. Thrust into playing time early yesterday, Daniel drove the field against a great Vikings defense to score their lone touchdown making it look easy in the process.

The rest of the game despite no more touchdowns was a similar story as Daniel, and the offense was able to churn up solid chunks of yardage against the Vikings keeping their defense on the field. It seemed as if the offense played with a much faster tempo and was more in sync with Daniel out there than Trubisky himself. Depending on how long Trubisky misses, should Daniel continue to play the way he did questions yesterday will come about as to who the better fit in the Bears scheme is.

3. Defense continues to make a statement: Even with the week one loss to Green Bay, the Bears continue to make a statement on defense proving to the rest of the NFC that they may indeed possess the best defense again. Whenever faced with diversity and a challenge, often they have risen to the challenge and yesterday was no exception.

Down four starters including Akeem Hicks on defense, the Bears defensive depth showed up in great numbers and at times looked even better than it did with a healthy rotation on the field. Their six sacks and forced fumble of Cousins was a prime example that no matter who is on the field, you need to account for them because they indeed will get after you.

The thing that impressed me the most was the way some of the backups swarmed to the ball the way they were able to stop Cook from ever getting started. Coming averaging 125 yards on the ground per game, Cook was held in check for 38 yards, but did manage to score the Vikings long touchdown in the fourth quarter to become the first player with a rushing score against Chicago this season.

Cook also struggled in the receiving game coming up with around 20 yards as it was a collective effort to bring him down. All season long, Cook has been the engine for the Vikings on offense, and once he was shut down, you could see the rest of the unit follow suit. Sunday proved to everyone just how deep the Bears are on defense as they look to stay tied for first in the NFC North next week.