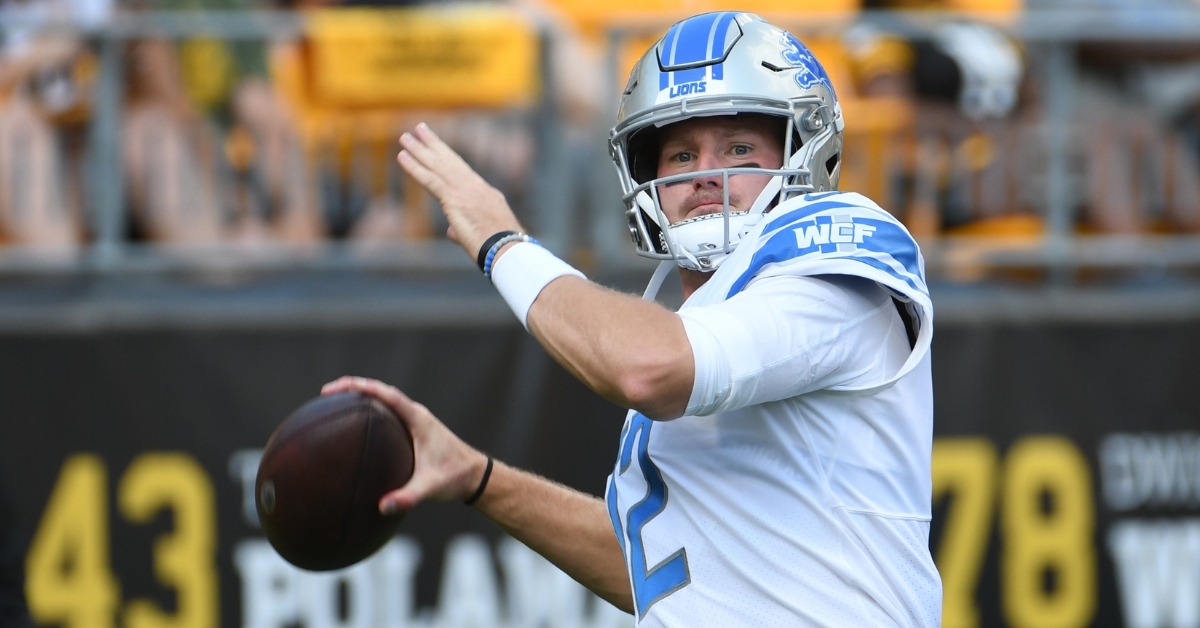 Boyle was picked up from the Lions' practice squad.

In 2021, he made five appearances and started three games, completing 61 of his 94 pass attempts for 526 yards, three touchdowns, six interceptions, and a 63.5 passer rating.

He was an undrafted free agent in 2018 out of Eastern Kentucky.

Brown was signed off the Cardinals practice squad.

In three years in the NFL, he has 18 tackles and a sack.

Cruikshank suffered a hamstring injury in Sunday's game against the Jets and has been mostly a special teams player this year appearing in 8 games.