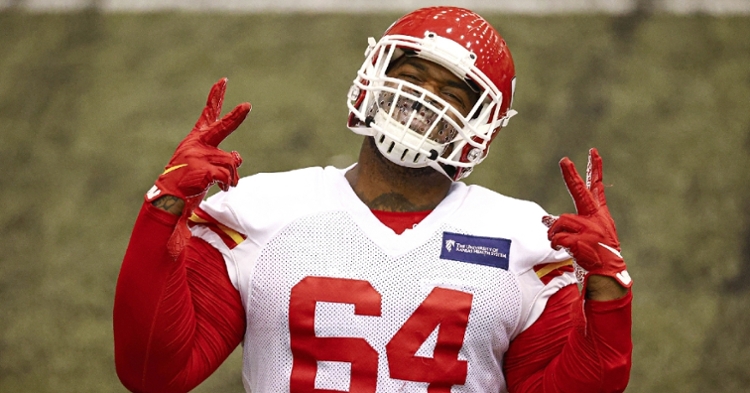 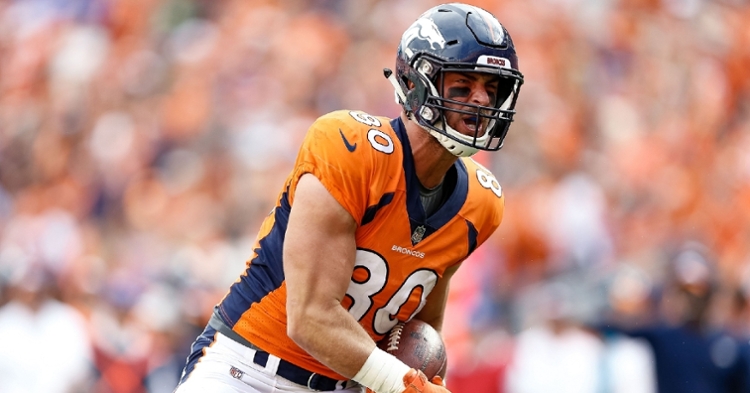 Granted, this was now four seasons ago, but heading into the 2017 NFL draft, a lot of people pegged Butt to be a second-round pick who had starter potential in the NFL.

Top Bears News of the Month

Chicago Bears Football Photos
Partner of ChicagoSportsHQ.com, ChicagoBullsHQ.com, CubsHQ.com, and TigerNet.com
ChicagoBearsHQ is an independent site and is not affiliated in any way with the Chicago Bears or the NFL.