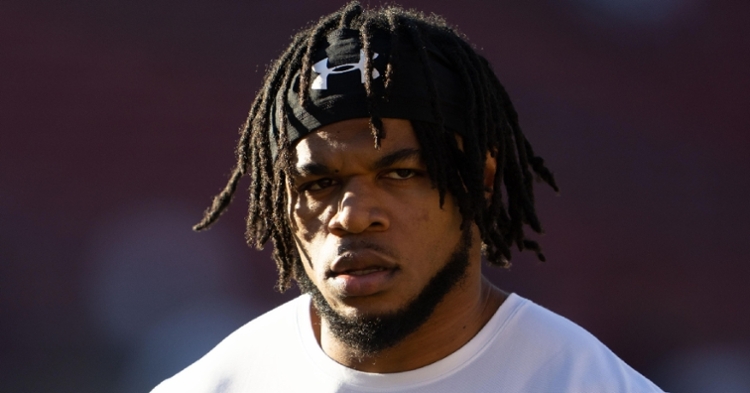 The Chicago Bears selected Cal safety Elijah Hicks with the No. 254 pick and North Carolina State punter Trenton Gill with the next pick at No. 255 in the seventh round of Saturday's NFL draft.

In 2021, Hicks had a career-high 72 tackles, including 5.5 for loss, three interceptions, and four forced fumbles, and was named first-team All-Pac 12 after the season.

Over five seasons and 54 games, he had 213 tackles, including 14.5 for loss, three sacks, five interceptions, 14 pass breakups, and six forced fumbles.

Gill was the starting punter for the Wolfpack for the last three seasons averaging an impressive 45.8 yards on 173 total punts.

These were impressive two picks for the seventh round as they got two potential impactful players that were first-team performers in their prospective leagues.