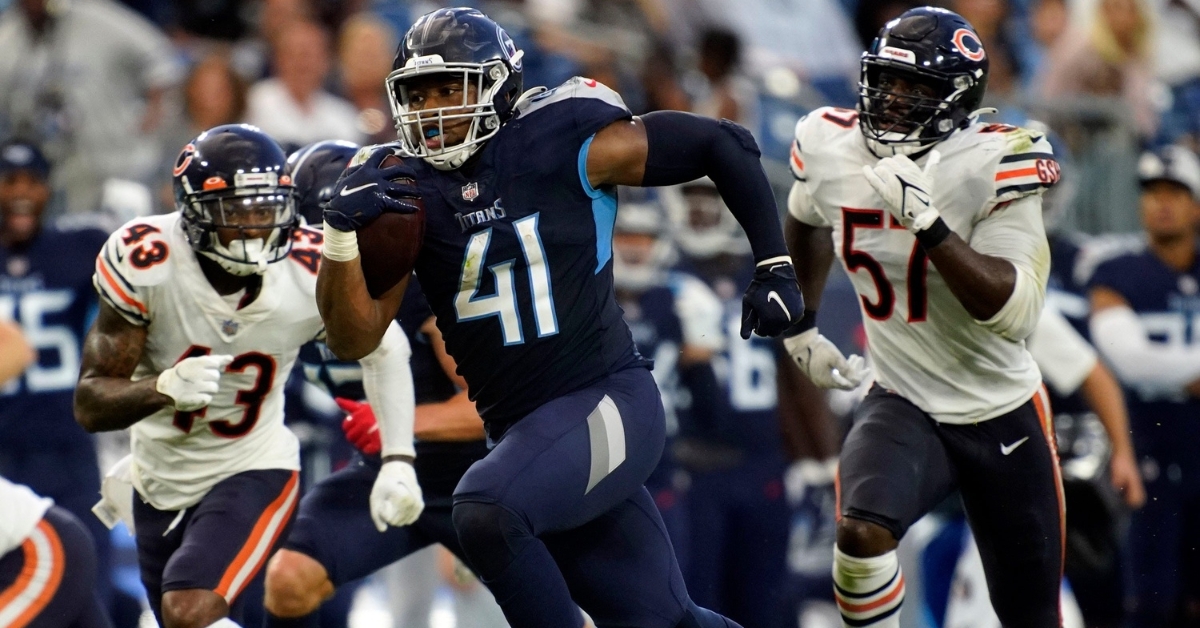 The Chicago Bears are signing veteran fullback Khari Blasingame according to multiple reports, including Blasingame's Instagram.

The former Tennessee Titans fullback appeared in 26 games in the last two seasons.

Overall, he had three carries for six yards and ten catches for 97 yards in three years. In 2020, star running back Derrick Henry rushed for 2,027 yards, with Blasingame blocking for him on many of the plays.

He was an undrafted free agent out of Vanderbilt in 2019.

This could be a significant roster move as the Bears try to get more of a rushing attack going under their new offensive scheme.

I love this move as I hope that the Bears can get back to a physical style on offense that can move the chains when they need to.

EVERY Blasingame touch as a Titan pic.twitter.com/rneLh7qW5v