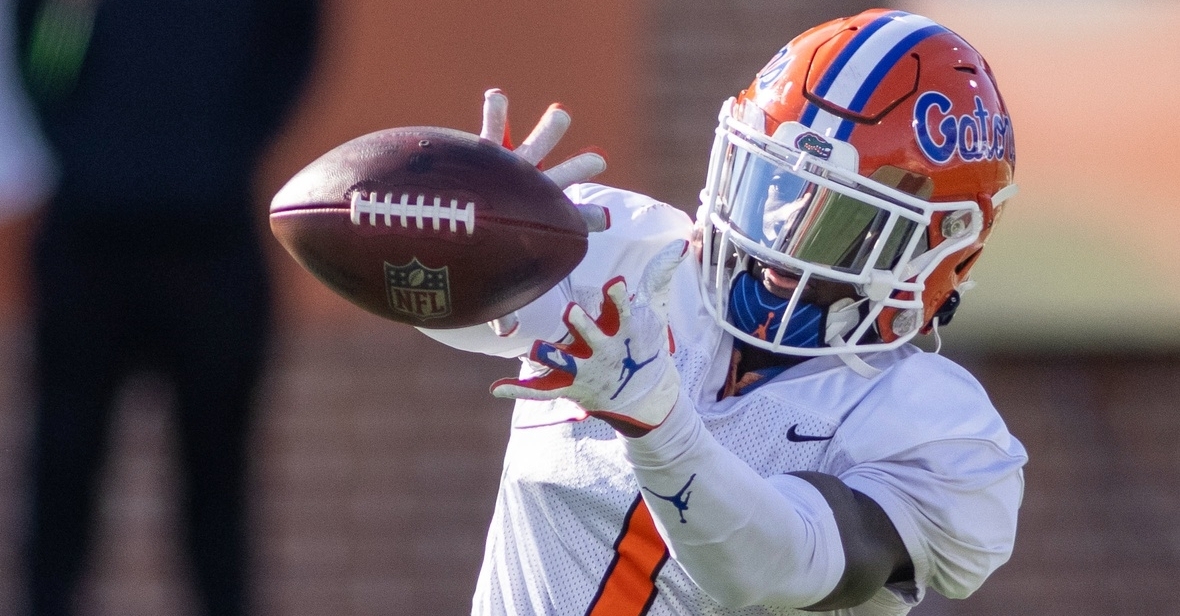 If you ask most NFL Experts or fans of the Bears, they will say this team has two pressing needs. The first of those needs is figuring out what to do at the QB position. The second of those needs is improving an offensive line that has been inconsistent at best for two seasons.

With those two needs being the most important needs of this team, a third need revolves are around Allen Robinson and what his long-term future with this team is. As of now, Robinson is a free agent and would like a long-term deal this offseason. Whether that is with the Bears or not remains to be seen, but Robinson certainly deserves a long-term contract.

Earlier this week, there were reports that the Bears are willing to do whatever it takes to keep Robinson around for at least 2021, if not more. That includes slapping the franchise tag on him this season to give the sides more time to work out a deal. Should Chicago do this, I expect Robinson to consider it, but if a multi-year offer comes his way, it would be hard to pass up.

If Robinson is no longer a Bear when the draft happens, Chicago will be looking for a new weapon on offense as their best receiver will no longer be around. Daniel Jeremiah of the NFL network feels the same way as he has the Bears taking University of Florida WR Kadarius Toney with the No. 20 pick in the 2021 NFL Draft.

Don't get me wrong, Toney would be a great pick, but one guy isn't going to replace Robinson's production. At least not right away. Should the Bears be in the market for a new receiver and indeed draft Toney, they will be getting a very talented player that could form an excellent duo with Darnell Mooney. At 5-11 189 pounds, Toney isn't a big receiver, but he makes up for it in other ways.

A four-star recruit out of Alabama, Toney had Clemson and Alabama on his list of schools before ultimately settling on Florida. Undersized when it comes to receivers, Toney put his abilities on display not only in high school but in college also. Despite running a 4.6 40 before physically maturing, Toney has always been athletically gifted, especially in jump ball situations where he brings a 40-inch vertical with him.

Toney was one of those rare talents that saw the field as a true freshman. Despite catching just 15 passes for 152 yards, that experience right away was essential to his growth and development as a player. His sophomore season saw a little bit of improvement but was still the same for the most part. He caught 20 passes for 302 yards and two scores, but the production was not what Gator fans expected when he signed.

Sometimes going to a great program is the ultimate undoing for a prospect, and that appeared to be the case for Toney as a deep receiving group kept Toney to limited production in 2019. Then, 2020 arrived, where Toney finally had a chance to showcase his stuff. Paired with Heisman Finalist and fellow draft prospect Kyle Trask, Toney went on to have a breakout 2020 campaign, and now his name is soaring up draft boards.

Toney finished the season as one of three finalists for the Biletnikoff Award, given to the nation's best receiver. For the season, Toney hauled in 70 receptions for 984 yards and 10 scores. He also added 161 yards on the ground with one score. Not only was playing time a massive reason for the uptick in production, but his QB Trask development was also an essential part of the process. Trask gave the Gators the consistent QB play that lacked for nearly a decade, and Toney gave the Gators production at all three levels.

It's not too often you have a guy play so little his first three seasons only to break out their senior year. What is even rarer is when that same player is landing in first-round mock drafts. That is the case for Toney, as he is one of the more dynamic receivers in this year's class. He has yet to reach his potential as a player but is flat-out electric with the ball in his hands.

Toney isn't going to be a serious deep ball threat as he lacks the elite speed to do that. Instead, he makes up for it with great route running ability and has proven to be one of the best YAC players in college. It is no secret that the Bears need more production on offense. That all starts with the offensive line and quarterback play but adding a guy like Toney certainly would help that passing game improve.