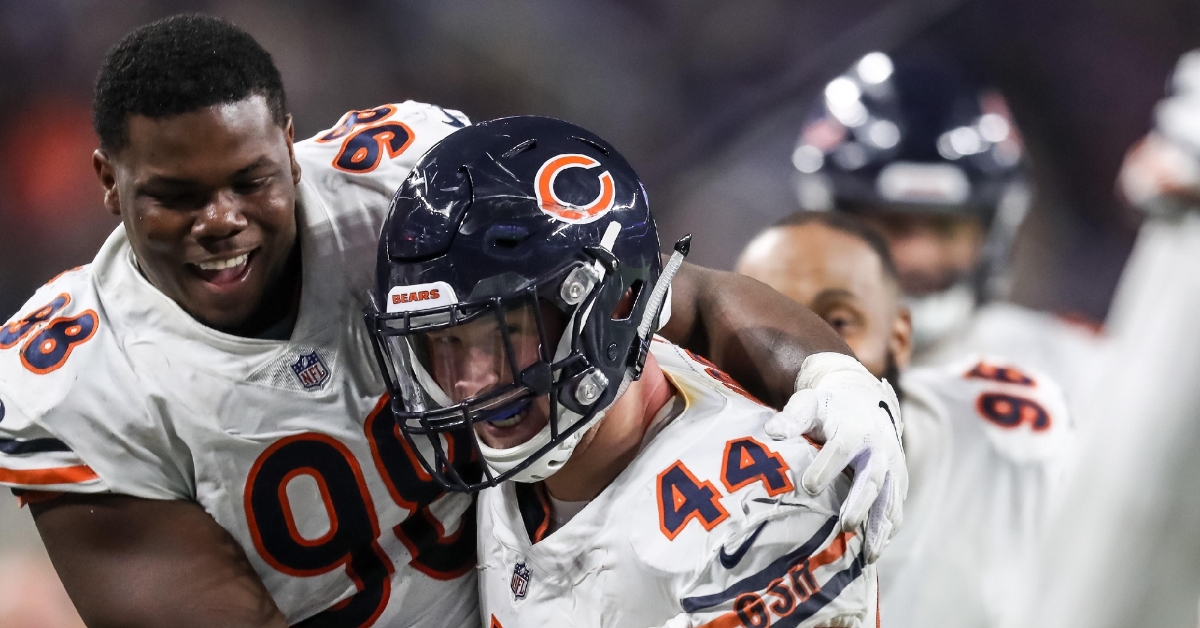 Nagy doesn't believe that the IR is a possibility for Nicholas, and they will know more about the severity of the injury in the next day or two.

Nicholas was seen with a cast on his right hand after Sunday's win over the Broncos. The injury was suffered in the second quarter.

In his rookie season, he had three sacks last season.

The 23-year old was selected in the fifth round of the 2018 NFL Draft.

Bears coach Matt Nagy says DE Bilal Nichols has a broken hand. He's out this week, but they still don't think he'll go on IR. It's possible they could bandage him up and let him club it out in the trenches. It's like Mad Max in there.