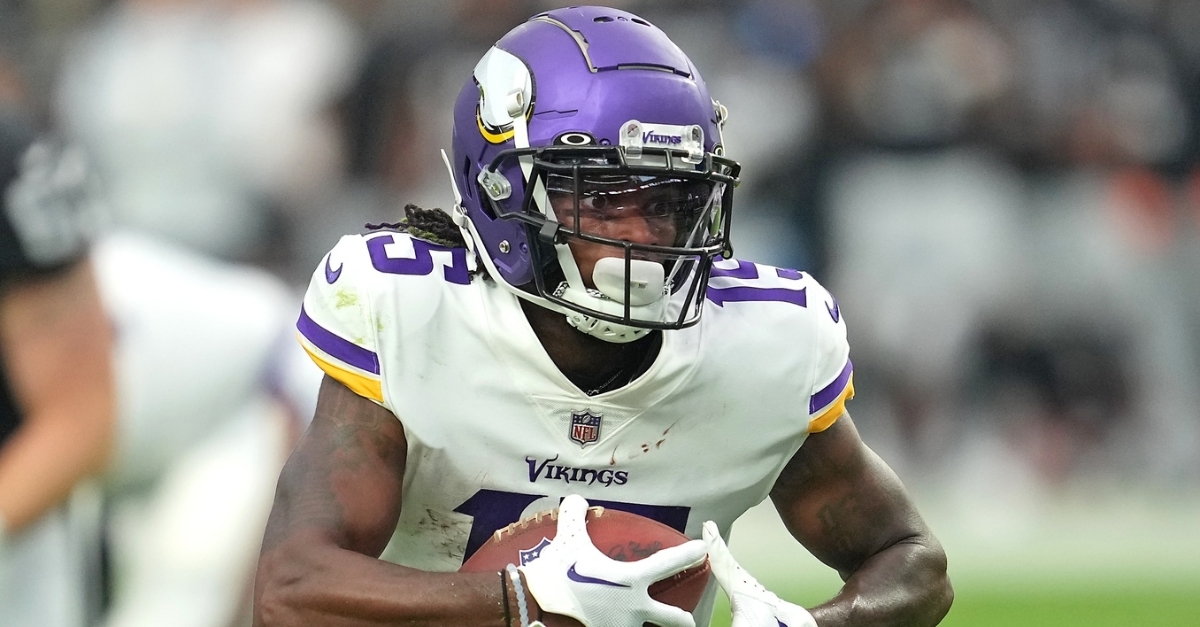 The Chicago Bears announced they have claimed talented wide receiver Ihmir Smith-Marsette off of waivers on Thursday.

The team didn't have to make a corresponding move as they placed N'Keal Harry on the IR earlier today.

Smith-Marsette was waived by the Minnesota Vikings on Wednesday after they picked up receiver Jalen Reagor in a trade with the Philadelphia Eagles.

The 6-foot-3 receiver had 118 yards and two touchdowns last season (including a 44-yard TD against the Bears) in his rookie season after being picked in the fifth round by the Vikings in the 2021 NFL Draft.

In college, Smith-Marsette was an honorable mention All-Big Ten performer at Iowa, where he also excelled as a specialist.