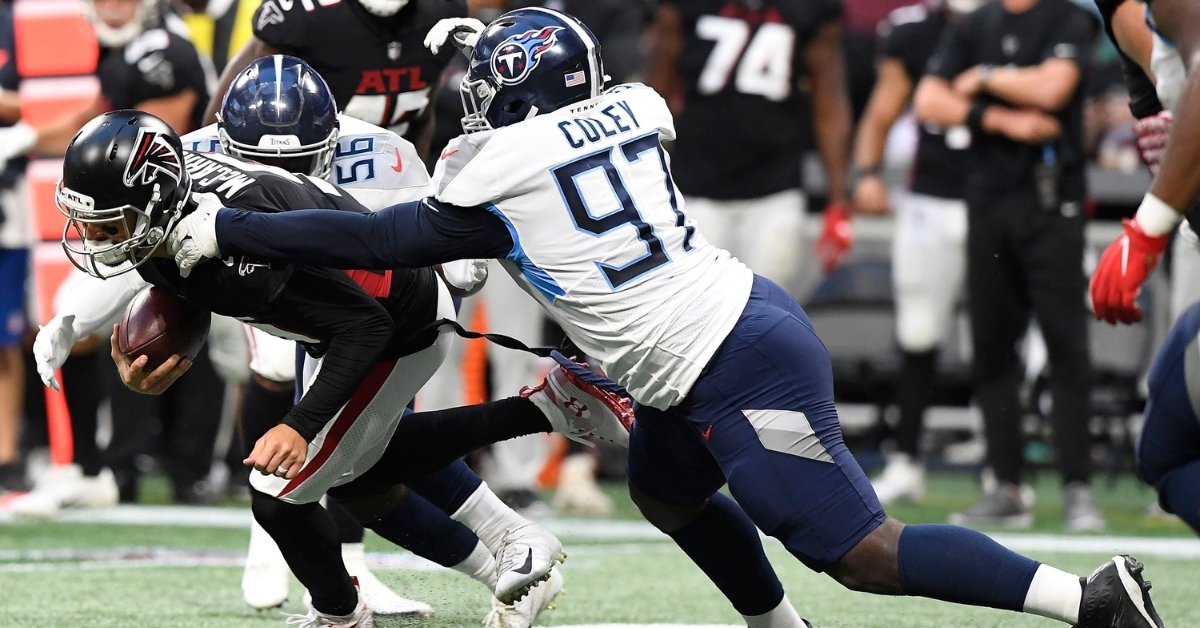 Coley has played in 44 games with three different teams and has 100 tackles, including 14 for loss and 3.5 sacks. In 2021, he signed with the Titans but was on the injury reserve the entire season.

He was an undrafted free agent out of Florida Atlantic.

Harris has played in 36 games with five different teams and has registered 59 tackles and four pass breakups.

He was drafted by the Bengals in the fifth round of the 2018 draft out of Illinois State.