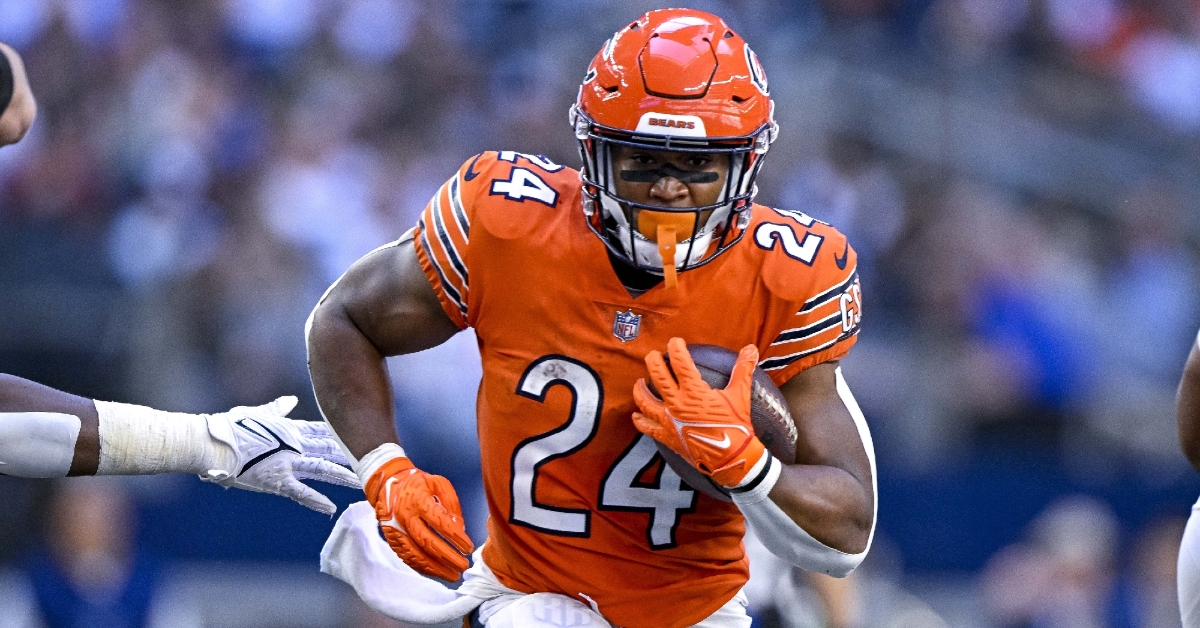 Big boost for the Bears' offense.

Running back Khalil Herbert is expected to practice this week and be activated off the injured reserve before Saturday's home game against the Buffalo Bills.

"He is cleared, ready to go," head coach Matt Eberflus said Monday. "Like we said last week, he's got all his jumps, his speed. He's been cutting. He's been moving. He looks great. We're excited about his return."

Herbert was injured (hip) during a kickoff in the loss to the Lions on November 13. He has missed the last four games after being placed on injured reserve.