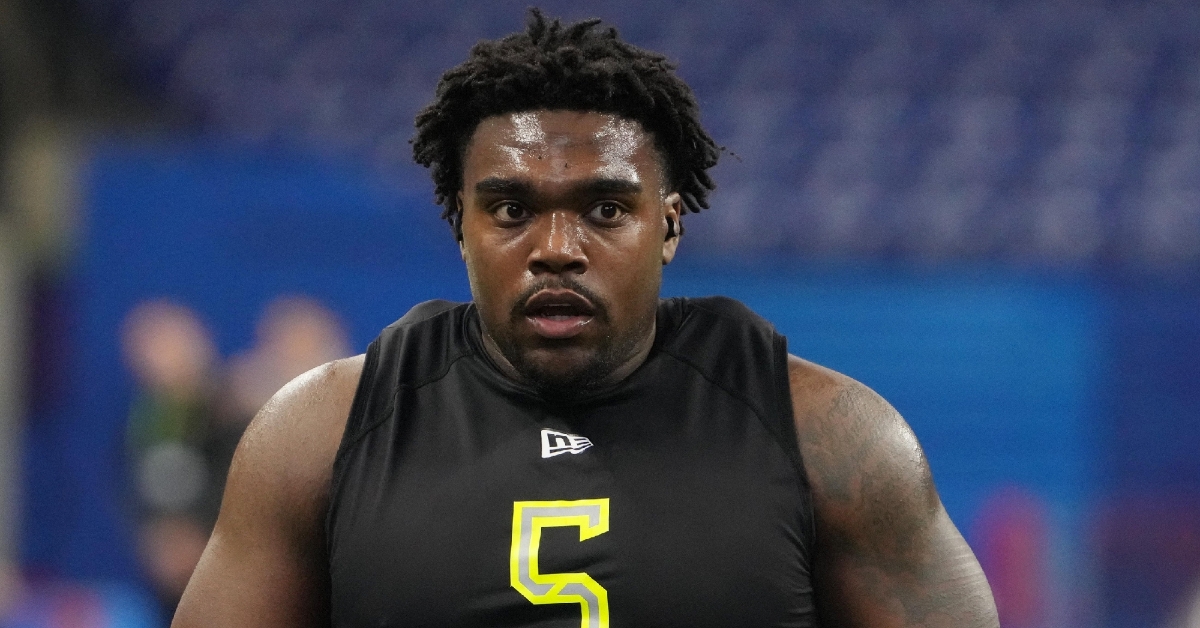 The Chicago Bears selected Southern University offensive lineman Ja'Tyre Carter with the No. 226 overall pick in the seventh round of Saturday's NFL draft.

"My versatility is what's gotten me to this point," Carter told the Chicago media during his introductory press conference.

Overall, he was a four-year starter at Southern with 34 starts under his belt.

The Bears stocked up on offensive line depth with Carter, Zachary Taylor and Doug Kramer during the late stages of the draft.