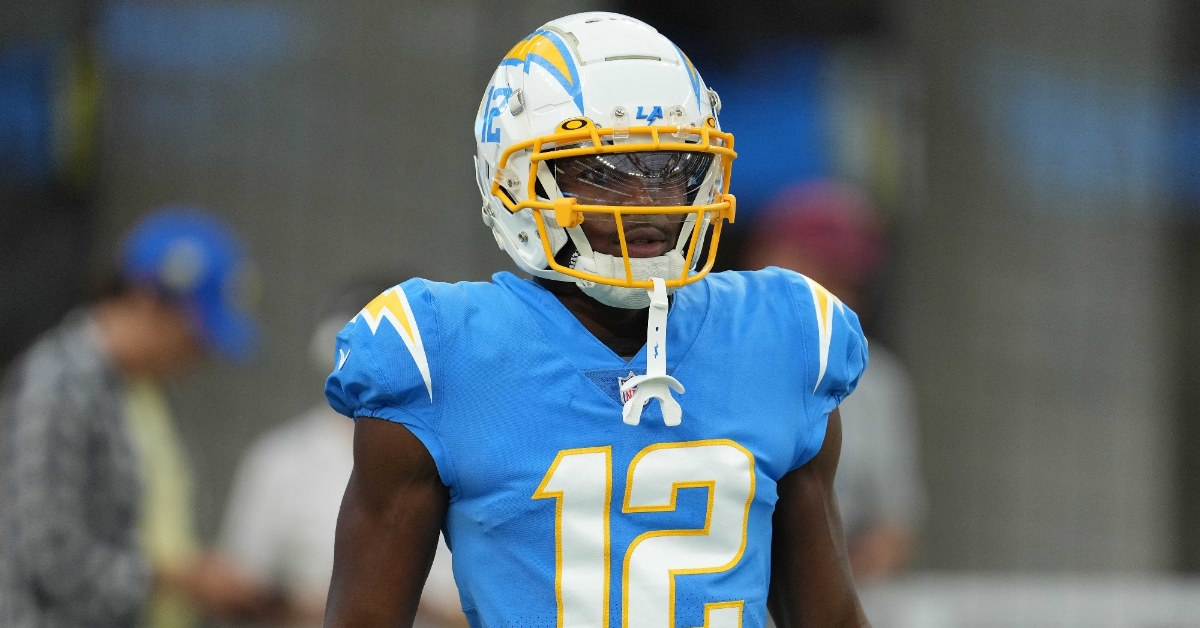 More depth for the WR room.

The Chicago Bears announced that they have signed receiver Joe Reed to a futures/reserve contract on Thursday.

Reed has spent the last two seasons on the Chargers' practice squad but in his rookie season, he appeared in 11 games and had a big impact on special teams with 21 kick returns for 435 yards.

He also had five carries for 29 yards and a touchdown during in 2020.

Reed was a fifth-round draft pick of the Chargers in 2020 out of Virginia.

This is a solid depth move at the receiver position, as you never have enough players that can try to carve a niche out of special teams and possibly make a roster spot.