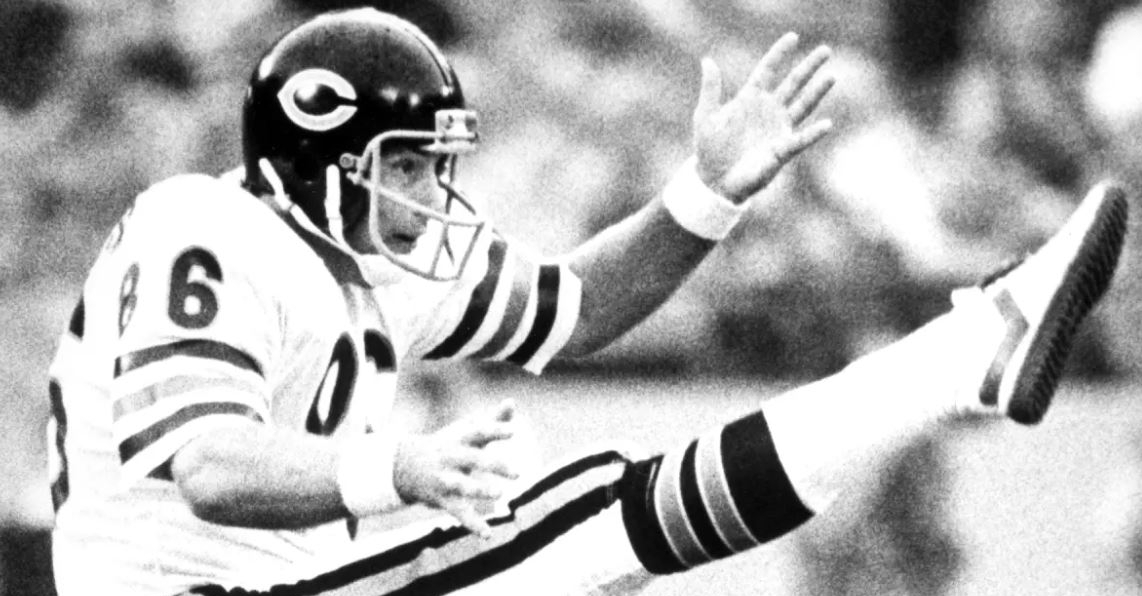 Parsons played for the Bears his entire 12-year career and was the main punter during that time averaging 38.7 yards on a team-record 884 punts.

His versatility was impressive as he also played tight end with 11 career starts with 13 catches for 184 yards and a touchdown.

The Bears drafted Parsons out of Penn State in the fifth round of the 1972 draft.

BearsHQ would like to give our most heartfelt condolences to his family and the entire Bears community.