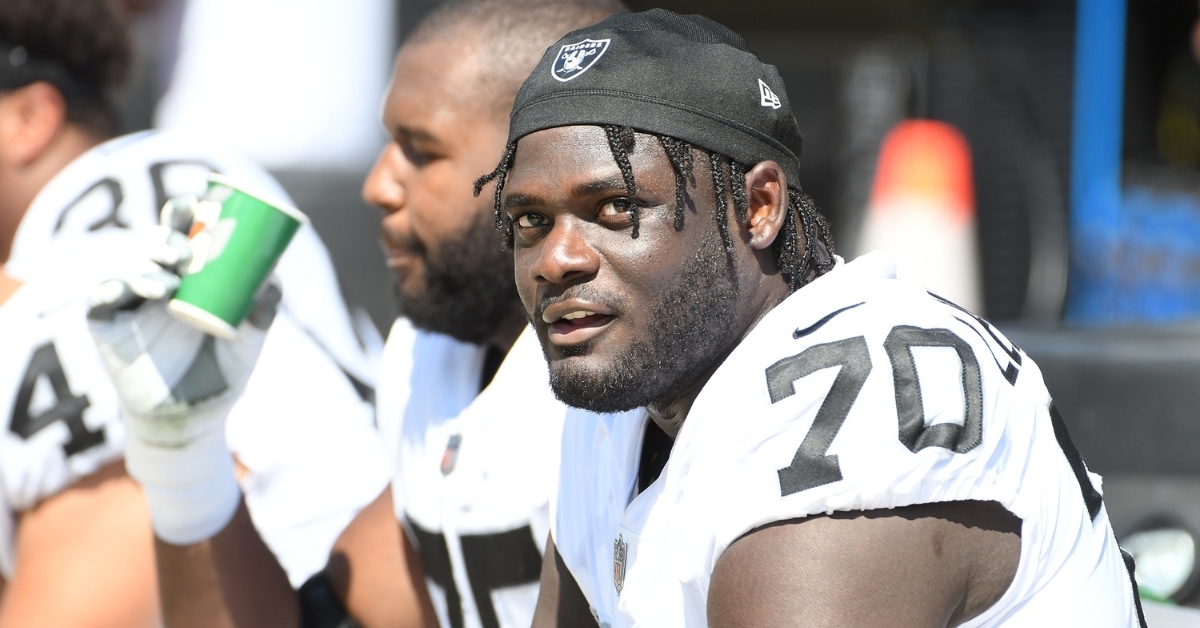 Solid move by the Bears to get more depth on the offensive line.

The Chicago Bears have claimed former Raiders offensive lineman Alex Leatherwood on Wednesday afternoon. The team is now on the hook for the rest of his rookie salary.

Leatherwood started all 17 games for Las Vegas last season but was released on Tuesday.

He is a former first-round 2021 draft pick out of Alabama.

The Bears claimed the most players in the NFL today.