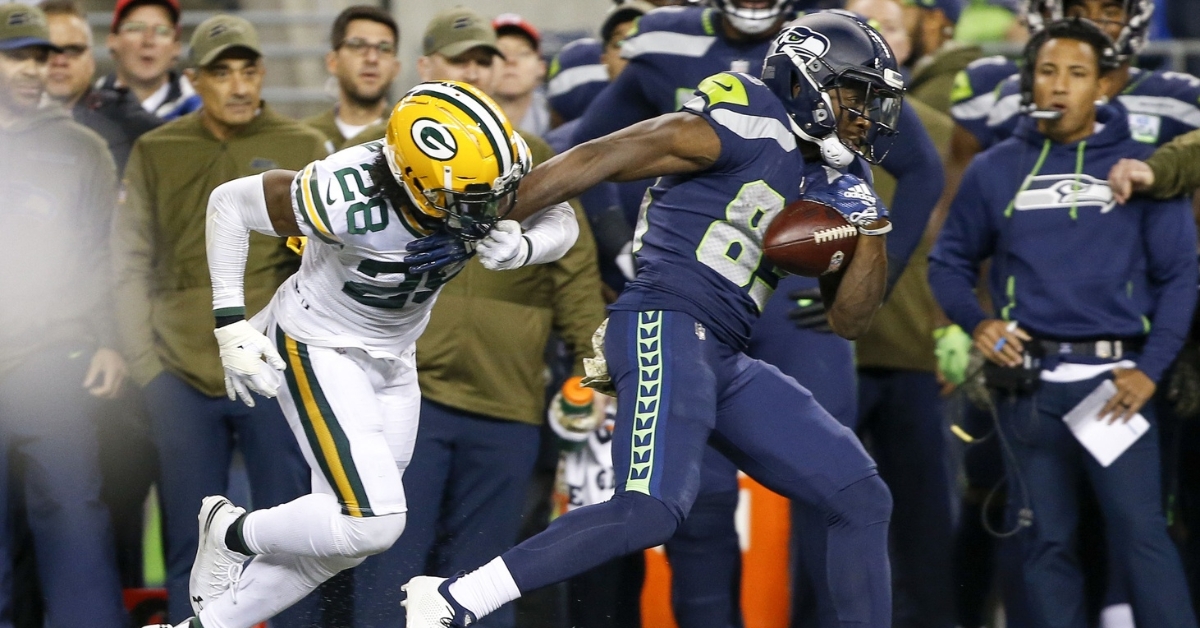 The Chicago Bears announced Sunday that the have placed receiver David Moore on the injured reserve and signed fullback Jake Bargas.

Moore hurt his leg on August 9 during Bears Family Fest and had to be carted off the field.

Bargas played the last two seasons with the Vikings but only got seven total game snaps. The 25-year-old comes from a similar rushing attack system as the Bears last season so he could be valuable member of the offense.

The Bears are still at 85 players as they will need to cut back to 80 roster spots by Tuesday at 3 p.m.