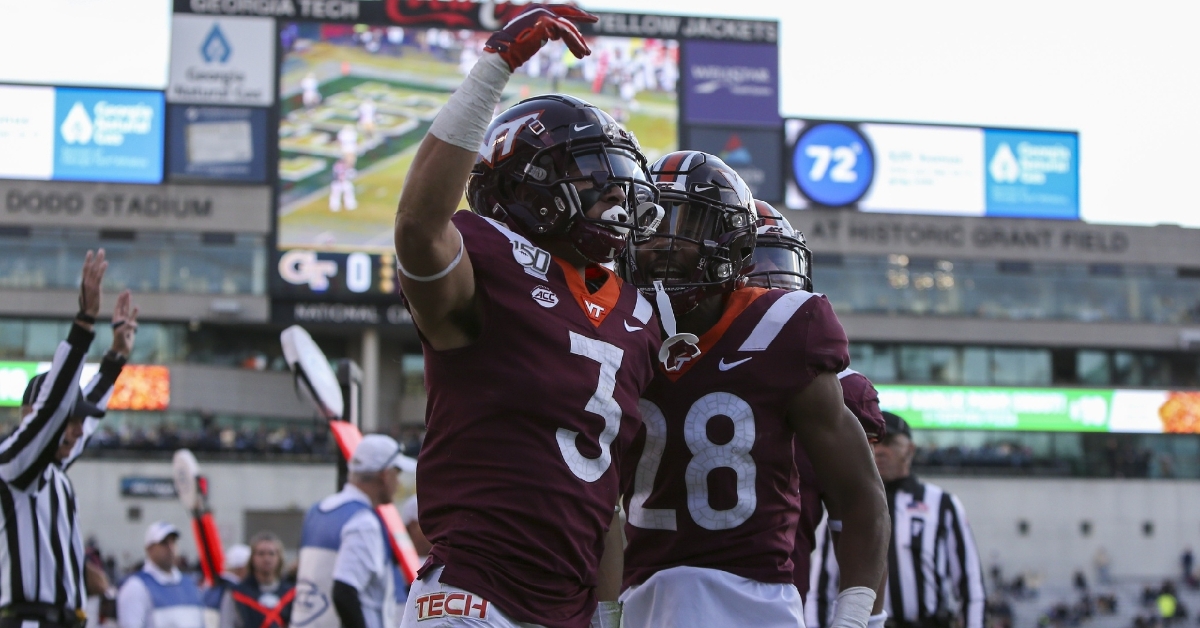 As the offseason has gone on, we have seen the Bears make tons of changes to both their roster and personnel. Some of those changes made sense, yet some left fans scratching their heads as to why the decision was made. One of the more puzzling decisions this offseason was on the defensive side of the ball, where Chicago elected to part ways with their top CB Kyle Fuller.

It made a ton of sense from the financial side of things as it cleared up a lot of cap space for the Bears to do more. However, financial or not, the Bears defense certainly suffered a massive blow in losing fuller, and bringing in Desmond Trufant is certainly not going to be a long-term fixture.

With the growth of now second-year player Jaylon Johnson, look for him to take over the role that Fuller occupied as he will now be the team's No.1. Expect both Trufant and Kindle Vildor to battle it out for the No.2 spot, but Chicago could use more secondary help on the outside.

According to some NFL analysts, it looks like the Bears may have that in mind instead of offensive line help at pick 20 with Caleb Farley's name popping up.

Let's get one thing straight. If Farley is around at pick 20, it will be tough for the Bears to pass him up, even if the offensive line is a more significant need. He is one of the top corners in this year's class and would be a top 10 talent if there weren't so many teams looking for QB help in the draft. Not only does Farley possess rare size for an outside CB at 6-1 207 pounds, but he has some good speed to go with it.

Farley also does an excellent job of using his frame and overall length to get inside and fill the space between the ball and receiver. His overall ball-hawking skillset is something that many teams will covet even if he doesn't have a ton of reps at the CB position to this point. Keep in mind, prior to coming to Virginia Tech, Farley was an all-state QB who was turned into CB in college.

He needs to continue to work on his overall technique and discipline at times, but he is an ascending talent who could thrive in a press-heavy defensive scheme. Farley is someone who might require a bit more patience than most first-rounders, but when you have a veteran like Trufant, it gives the Bears a nice safety net to draft, develop and let Farley get up to speed without the pressure of getting on the field early.

Along with his length, size and speed, Farley also has great route recognition from zone coverage schemes which could be credited to his time as a QB. He is also bigger than most CB, which could allow him to match up with those mismatch tight ends to give them fits. The Bears don't have on their roster, and when you face teams like the Vikings, Chiefs, 49ers, etc., who have mismatch TE's you need someone capable of taking them out of the game.

While there are so many things that are trending up regarding Farley, he still needs to work on his technique as a defender, which will come with more reps. He also tends to play too tall and be more reactive in the passing game instead of trusting his overall instincts to make a play on the ball.

Farley may not have been the option most fans were thinking when they look at the Bears' needs, but he could find himself a top priority for Chicago. His physical attributes are second to none, and his overall skill set makes him worth taking a chance on. With one of the better ball-hawking cornerbacks in Fuller no longer on the team, Chicago would love to get younger at that position and pair this man with Johnson if possible.