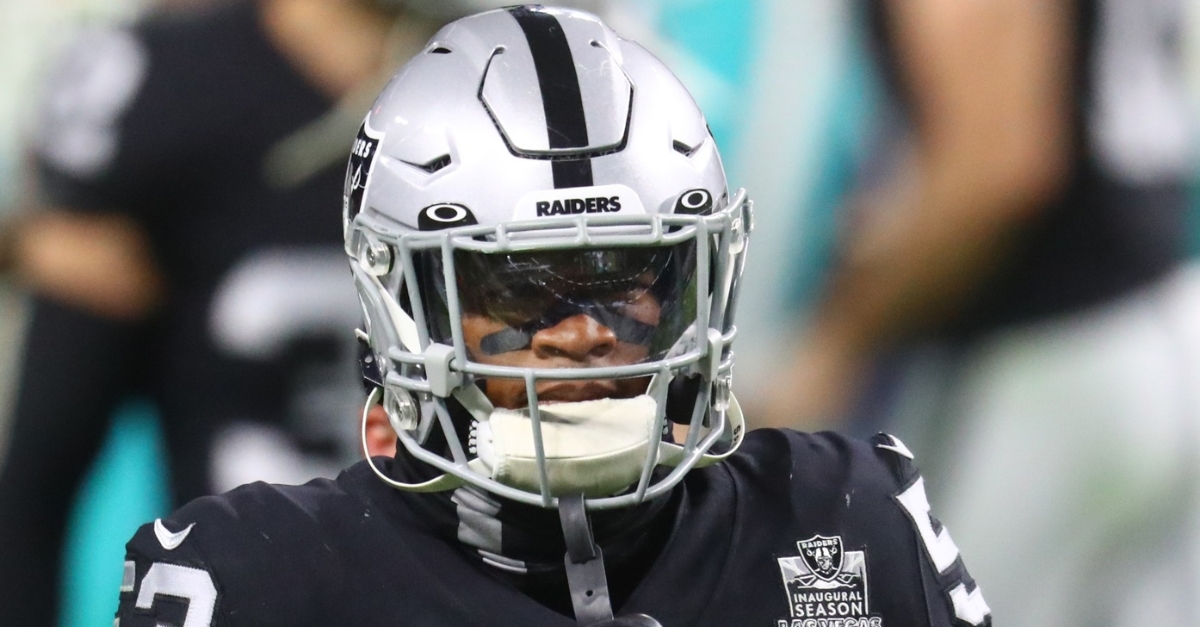 As the Bears are getting set for their first preseason game this weekend, there have been a lot of things going on at camp. For starters, Teven Jenkins finally returned to practice and then went on to shut down any of those rumors that said he was reportedly unhappy. That is a good thing for the Bears as he could easily be the critical piece to the offensive line this season.

On the negative side, the Bears have had to deal with their fair share of injuries this week, with N'Keal Harry included in that list. Harry injured his ankle in practice late last week, and the reports are not good as the Bears expect him to miss a significant amount of time. That is not the news Harry wanted to hear, as that has always been his issue going back to his days in New England.

While those were the most notable headlines, the Bears also signed a pair of linebackers to the team for added depth, with one being the USFL standout DeMarquis Gates and then turned around and signed Javon White. Both are expected to bring significant depth to the linebacker room as this team is looking to be one of the deepest units in the NFL.

We will get into these signings a little, and we will start with Gates, who played for the USFL champion Birmingham Stallions this past spring. At 26 years old, the USFL gave Gates a chance to save his NFL career, and he performed so well that the Bears wanted to bring him in. For the season, Gates recorded 68 tackles and 6.5 sacks in nine games with the Stallions.

With the Bears taking their old 3-4 defense that they have had since 2015 and turning it into a 4-3, they will need all the help they can get. Gates follows the trend of USFL players latching on to the NFL, as 36 players from that league have now earned an NFL tryout or have signed with an NFL team. That was the point of that league when it began, and now it is paying off.

On the other hand, White is a bit more intriguing of a pickup as he could have an immediate impact on this roster. As they continue to rework their linebacker room, White was signed to replace CJ Avery, who was designated with an injury. White has plenty of NFL experience and has spent time with both the Jets and the Raiders.

The former UNLV standout was a very popular player recently working out with the Seahawks, Bears, and Cardinals. Chicago liked what they saw in him so much that they made sure he wouldn't consider another team and offered him a contract to stay with the Bears.

Similar in age to Gates, White is 25 years old and has seen time on an NFL field, just not at the volume he would have liked. Over the last two seasons, White has played in six games, with four coming in 2020 as a member of the Raiders. During those games, he was mainly a special teams player where he played in 44% of all special teams snaps.

When you look at this pickup on the surface, White is being brought in as a special teams player as you can never have too many of those. Special Teams players also have an opportunity to contribute more by playing well on special teams, which White will have a chance to do in Chicago.

I understand that neither of these signings will excite fans, but these are the signings the Bears and the rest of the NFL make this time of year. They are solely depth signings made to help this team get through camp and the preseason, but can also serve as a roster audition. Chicago fans should be intrigued by these pickups as both provide the Bears with some much-needed depth and under-the-radar skill.