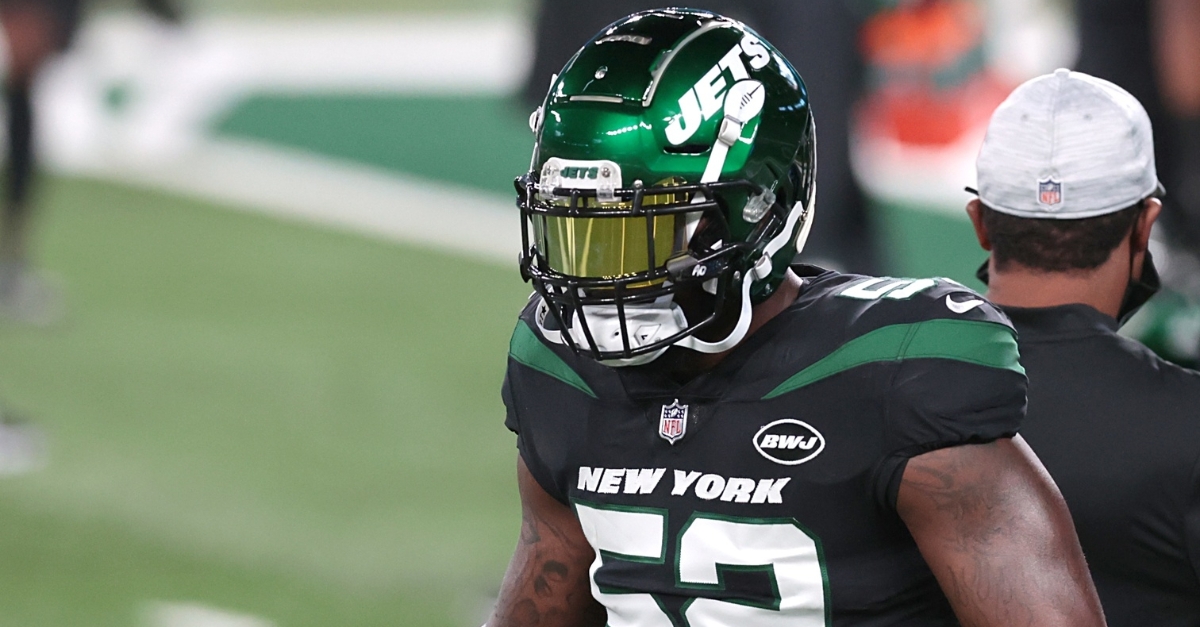 The Chicago Bears announced on Wednesday the signing of linebacker Alec Ogletree to a one-year deal.

No word yet on the financials of the contract.

The talented 29-year-old linebacker has 679 tackles including 44 for loss, 7.5 sacks, 12 interceptions, and 12 forced fumbles during his eight NFL seasons.

He certainly will bring some much-needed depth for the Bears at the inside linebacker position behind starters Roquan Smith and Danny Trevathan.

In 2020, he had only three tackles in two games before the Jets released him.

In two seasons with the Giants, he had 173 tackles, two sacks, six interceptions, and two interception returns for touchdowns.

His best season was in 2016 when he was named second-team All-Pro after registering 136 tackles and an impressive nine sacks.

He was drafted by the Rams with the 30th overall pick in the first round of the 2013 NFL draft.