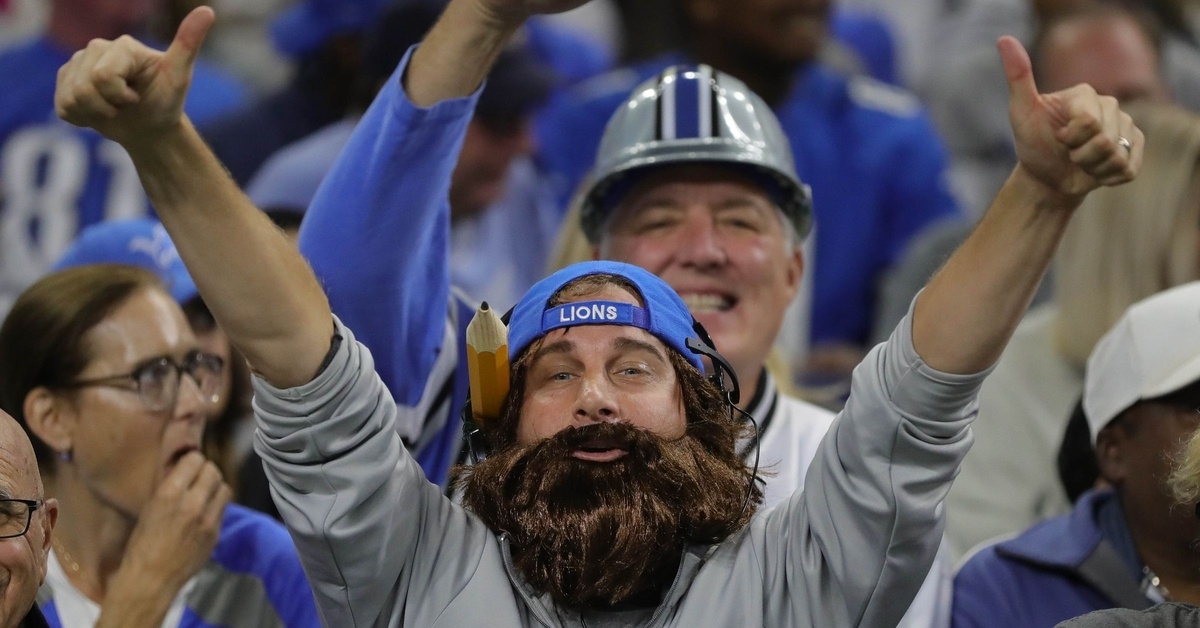 This has been a weird NFL season in a variety of ways. From the overall struggles of some of the league's elites to not knowing what to expect from one game to the next, many fans have ranked this as the best NFL season in quite some time. 2022 has also been very strange for Chicago as it has taken them 10 weeks to see the Lions for the first time.

Throw the records out the window for a minute as the Bears enter the game 3-6, and the Lions are 2-6, but are coming off a massive win against the Green Bay Packers. On the one hand, you have the top-scoring offense in the league in Detroit; on the other, you have the Bears, who have been on an offensive tear lately. This has all the makings of a fun game and a fascinating one.

Unlike in previous weeks, where the Bears were facing unfamiliar opponents, Detroit is a familiar opponent who Chicago sees twice a season. Since they began playing each other back in 1930, the Bears have controlled things as they hold a 104-75-5 advantage.

It would take us forever to physically go through every game of this rivalry, so we will focus on the last 10 years to give fans a sense of what to expect this weekend. Leading up to the 2011 season, the Bears were on quite a roll against the Lions, winning six straight games from 2008-10. After dropping a 24-13 contest in their first meeting of the 2011 season, Chicago responded by winning three more games as they took nine of 10 over that stretch.

Surprisingly, this was when both teams were competitive at the same time as the Bears were making the playoffs with Lovie Smith and Jay Cutler while Jim Schwartz had the Lions heading in the right direction. The most recent run of success for the Lions began in 2013, as this was the last time Detroit was a playoff-caliber team.

Football is a game of streaks and momentum, and right now, the Bears have a ton of momentum going in this series. Not only did the Bears win another five-straight from 2018-20, but they have also won the last two meetings and have taken seven of the last eight. Their lone loss in that stretch came in December 2020 when Detroit won an exciting 34-30 shootout.

That is how things could go this weekend, as you have two struggling defenses against offenses that are on quite a roll. Unlike last weekend which saw unseasonably warm temperatures, it will be brisk at Soldier Field on Sunday as it will finally feel like fall weather.

Typically, you would think Soldier Field would hold the advantage for the Bears in this one. Well, that is far from the case, as the Lions have more than held their own in Chicago, splitting the last two meetings here, but also going 6-5 at Chicago over their last 11.

That shows you how competitive this rivalry has been, as neither team has an advantage, no matter what the records are. This may not be as big as the Packers or Vikings rivalry, but this is still a divisional opponent, and those games are always tough to win.

Despite their record, Chicago is still very much alive in the playoff hunt as the bottom third of the league is all grouped together. If Chicago wants to improve their playoff chances, they need to win the games they should win, and this is one of those games.