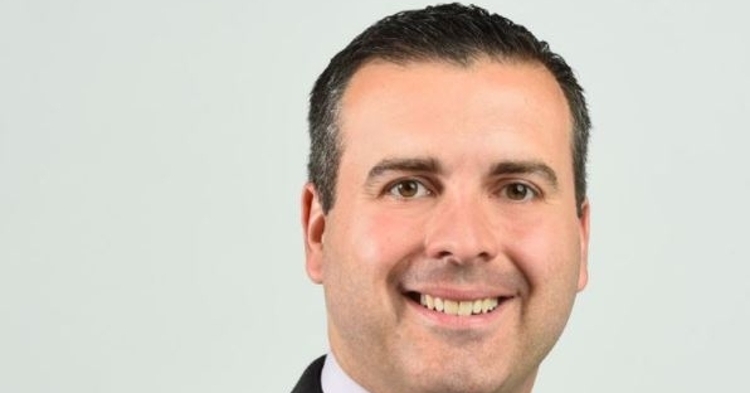 Dickerson covered the Bears for over 20 years

He worked for ESPN radio in Chicago, also worked as a sports reporter for ABC Channel 7 in Chicago, and was a TV analyst for Loyola men's basketball game.

He is left behind by his 11-year-old son Parker. Dickerson's wife Caitlin passed away from her battle with cancer in 2019.

"We are absolutely heartbroken to learn of the passing of our friend and colleague Jeff Dickerson. Always the consummate professional, JD took a great deal of pride in his coverage of the Bears for 20 years. He was a true professional and even better person. JD always was one of the first media members to arrive in the press box on gameday, with a hello and a smile that could brighten anyone's day. He was one of a kind and will truly be missed. On behalf of the entire Bears organization, we extend our most heartfelt sympathies to Jeff's 11-year-old son Parker and all of his family and friends who mourn his loss."

BearsHQ would like to give our heartfelt sympathies to Parker and the entire Bears community on this tremendous loss.