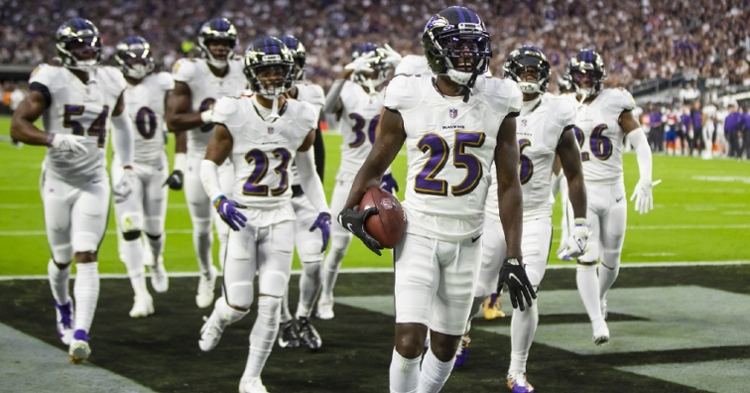 The Chicago Bears have signed former Ravens defensive back Tavon Young to a one-year deal, according to multiple reports.

The 28-year-old had 35 tackles with two sacks and a pick last season. During his time with the Ravens, he finished his career with 111 tackles, four interceptions, four sacks, and two touchdowns.

The Ravens decided to release him last month in a cap-saving move.

He was a fourth-round selection out of Temple in 2016.

This is a solid move for the Bears as he is likely to get a ton of snaps at nickel cornerback as he is a physical ballhawk for the secondary.