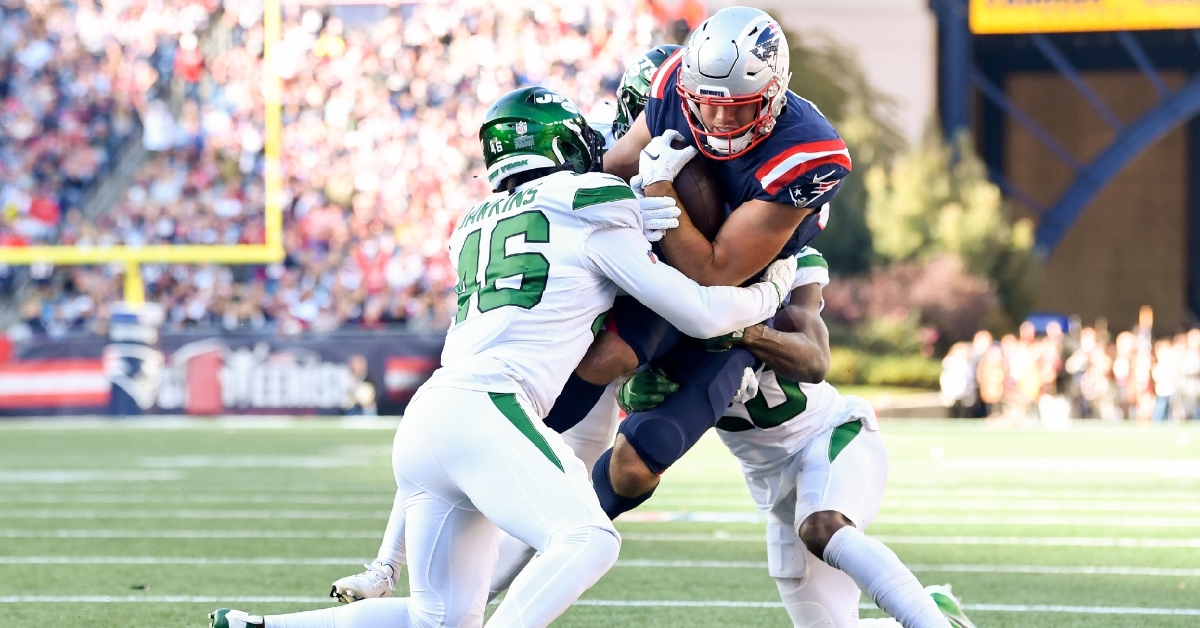 The Chicago Bears announced Monday that they have signed linebacker Noah Dawkins.

The 24-year-old spent last season with the Jets and had two tackles.

In 2020, Dawkins was also with the Jets and played ten games with the Buccaneers in 2019. Overall, he played in 17 NFL games over three seasons.

He was an undrafted free agent out of The Citadel.

Another low-risk, high-reward player for the Bears as they add a young linebacker to the mix to their aging defense.