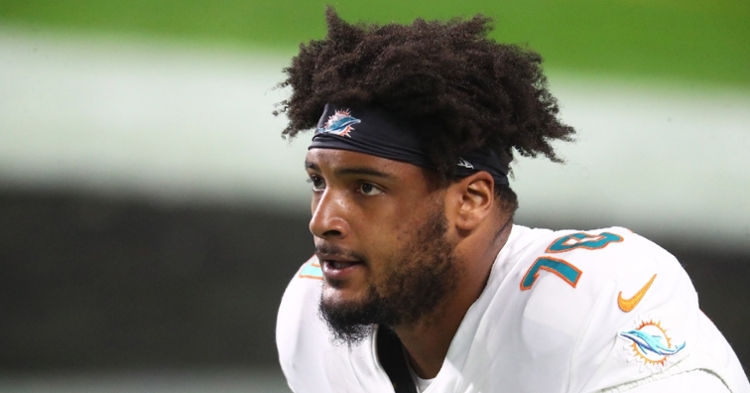 An area of need gets a big boost.

The Chicago Bears announced on Monday that they have signed veteran offensive tackle Julien Davenport to a one-year deal.

Davenport was signed after having an impressive tryout at Halas Hall last week.

The 27-year-old has some versatility as he has played both left tackle and right tackle during his five NFL seasons (60 games and 32 starts) with the Texans, Dolphins, and Colts. He will likely be a potential swing tackle fit for the Bears and a valuable asset moving forward in 2022.

Last season with the Colts, he played both positions as he appeared in nine games, including four starts. He is another former player on the Colts that is now reunited with Matt Eberflus in Chicago.

The Texans drafted him in the fourth round of the 2017 draft.