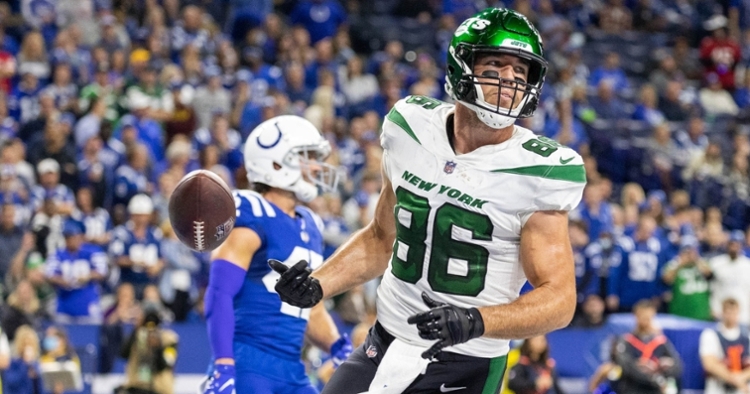 The Chicago Bears are signing veteran tight end Ryan Griffin to a one-year deal worth around $2.26 million according to multiple reports.

The 32-year-old is a veteran player that has averaged 10.5 yards per catch over the last nine seasons with 67 starts under his belt.

The Texans selected him in the sixth round of the 2013 NFL draft.

This is another solid move by new general manager Ryan Poles as the Bears needed another veteran tight end after the departures of Jimmy Graham, Jesse James, and J.P. Holtz.