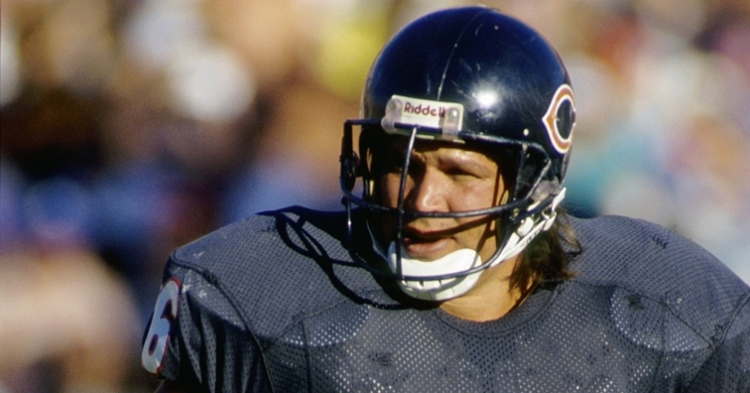 The 63-year-old told the Chicago Tribune on Friday that he is battling the nervous system disease.

"I promise you, this epitaph that I'm going to have on me now? This ain't ever how I envisioned this was going to end," McMichael told the Tribune.

"I thought I was ready for anything. But man, this will sneak up on you like a cheap-shotting Green Bay Packer."

McMichael spent 13 seasons with the Bears including All-Pro seasons in 1985 and 1987. He was named one of the 100 greatest Bears of All-Time.

Everyone at ChicagoBearsHQ wants to wish McMichael and his family the best as they battle this terrible disease.

If you know Steve McMichael, you know he’s one of the best story tellers. This was us going back to 2010 when I played for him on the Chicago Slaughter yesterday at his house. I love this guy so much!!! #Bears #TeamMongo @WGNNews https://t.co/nysvgiXigV pic.twitter.com/jrtbFLfsaa