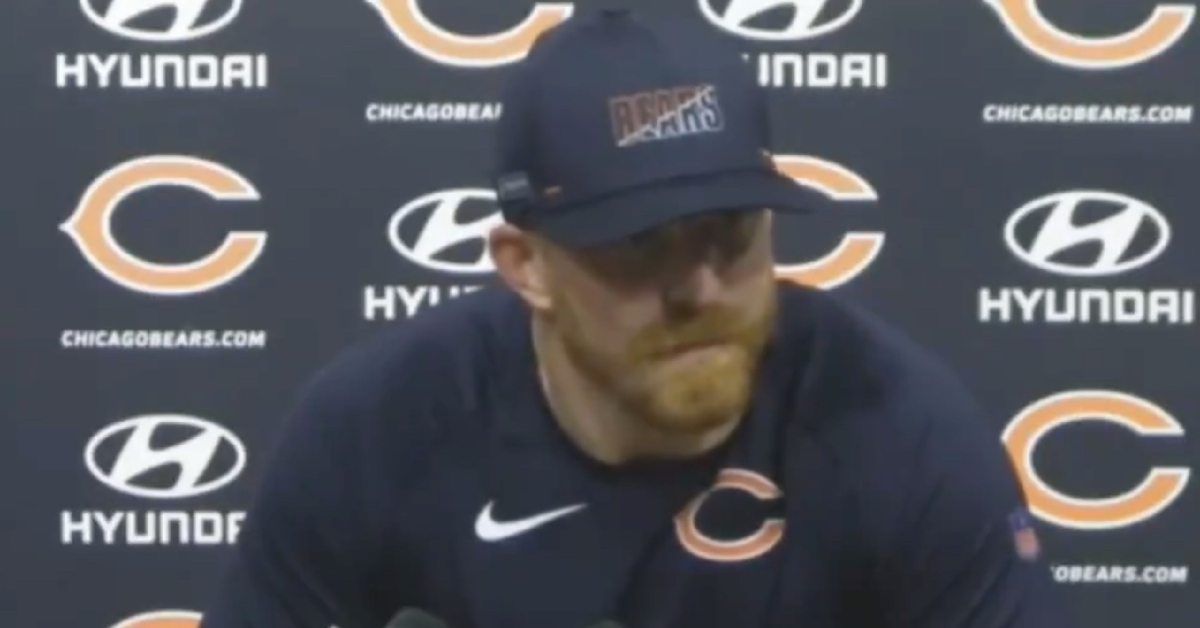 Andy Dalton is not planning on giving up his starting job to Justin Fields anytime soon.

That was Chicago Bears quarterback Andy Dalton's response when asked by a reporter on Wednesday about how he is dealing with the "awkwardness" of the hype surrounding rookie Bears quarterback Justin Fields while Dalton is listed as the starter. Dalton, a seasoned veteran, was signed by the Bears in the offseason, yet the team went on to trade up and select Fields in the first round of this year's draft.

"You can't focus on that," Dalton said in a press conference upon being questioned about Fields potentially overtaking him. "If you focus on that, then it's gonna beat you down."

While there is no official quarterback competition at Bears training camp, Fields showed out in the preseason opener and has been receiving first-team reps at practice this week. Head coach Matt Nagy declared Dalton the starter under center for the Bears earlier this offseason, so Dalton's confidence is a good sign for a Bears offense in need of reliable leadership. As for whether or not Fields will earn the starting job this season, Dalton does not seem too worried about it.

"I know who I am," Dalton told reporters. "I know who I was created to be. I know where my identity lies. Do I want the fans behind me and this team and all that kind of stuff? Yes. Do I want them behind Justin? Absolutely, I do. But that's not my focus. I can't focus on all that right now."

#Bears Andy Dalton on the excitement around rookie Justin Fields: "Justin Fields is going to have a great career but right now it's my time."pic.twitter.com/WnGrbdcMKC