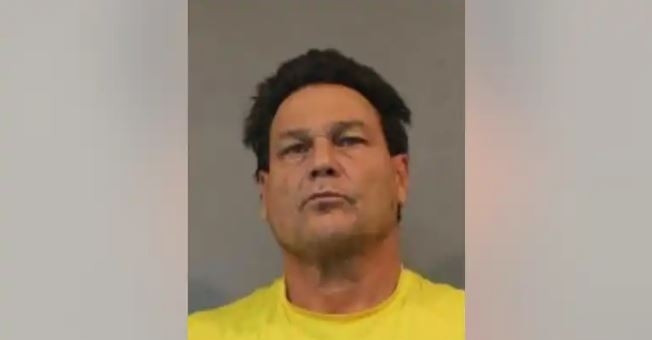 Hampton was arrested OWI on Indiana

Former Chicago Bears defensive tackle Dan "Danimal" Hampton was arrested in Indiana on a charge of operating a vehicle while intoxicated last Saturday.

The Pro Football Hall of Famer was booked into Lake County Jail on November 20 and released the next morning with a bail set at $25,000.

Hampton was a member of the Bears' Super Bowl-winning team in 1985.

He had 82 sacks and was first or second-team All-Pro six times during his NFL career.