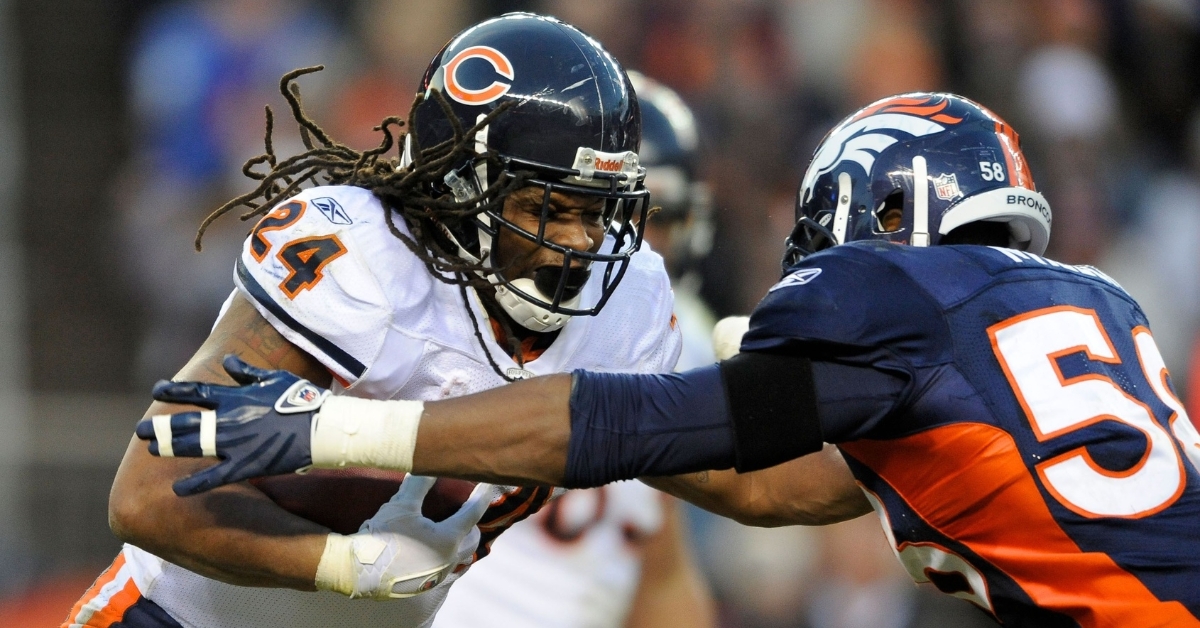 The cause of death for Barber is unknown (Photo: Usat / USATODAY)

Former NFL running back Marion Barber III has passed away at the age of 38.

The police are still investigating his death as he was reportedly found dead in his apartment in Frisco, Texas after a welfare check.

Barber played six seasons with the Dallas Cowboys and also played a season with the Chicago Bears.

We are heartbroken by the tragic death of Marion Barber III," the Cowboys said in a statement. "Marion was an old-school, hard-nosed football player who ran with the will to win every down. He had a passion for the game and love for his coaches and teammates. Our hearts go out to Marion's family and friends during this difficult time."

Barber played with the Bears during the 2011 season.

"We are saddened to learn of the passing of former Bears RB Marion Barber III," Chicago said in a statement. "Our hearts go out to his family & friends."

The NFL also released a statement on Barber's passing.

"The NFL mourns the tragic loss of Marion Barber III and we extend our deepest condolences to his family and loved ones," the league said in a statement.

Barber finished his NFL career with 4,780 yards and 53 rushing touchdowns.