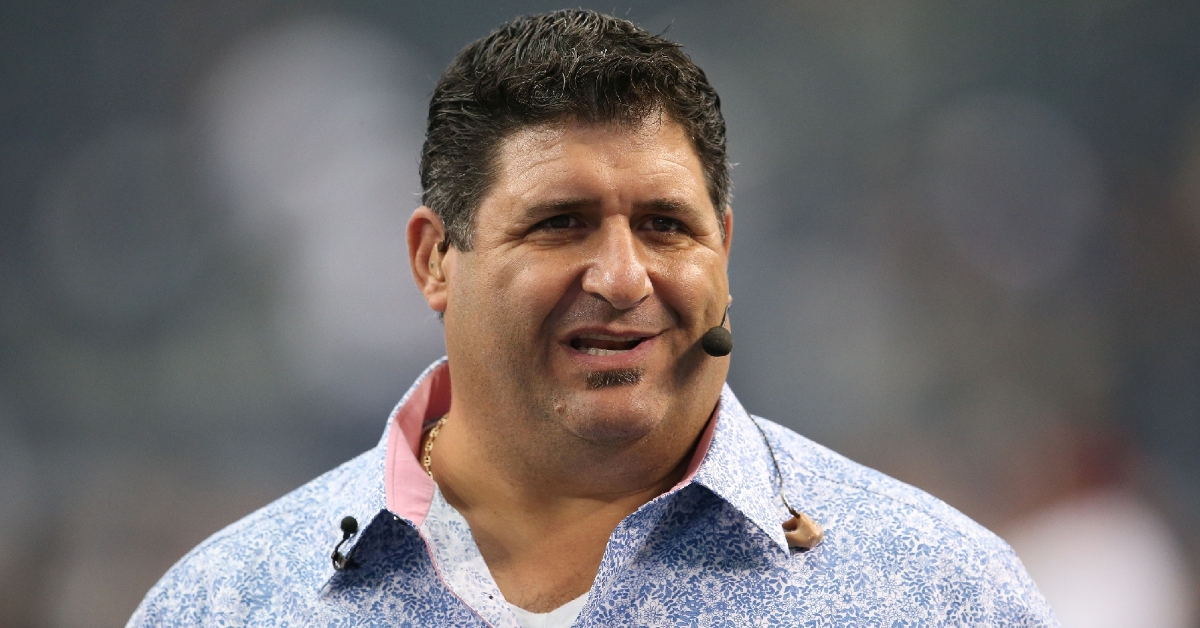 Former NFL star Tony "Goose" Siragusa has passed away at the age of 55, according to reports. There has been no cause of death publicly revealed.

Siragusa played 12 seasons with seven with the Colts and the final five years in Baltimore.

Overall, he had an impressive 404 tackles, 22 sacks and five forced fumbles. After his playing days were over, he was a sideline analyst for Fox Sports from 2003 until 2015.

BearsHQ would like to give our warmest condolences to his friends and family. RIP Goose.