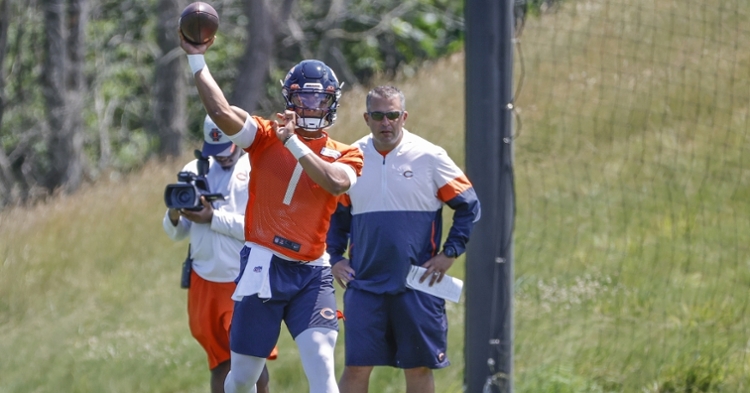 Football is going to be here before you know it.

NFL Network announced recently that they will air every Chicago Bears preseason game starting with the game against the Miami Dolphins on August 14.

One of the reasons that the Bears are probably going to be on live television is the hype regarding first round draft pick Justin Fields. Fans everywhere want to see what he can do in the NFL.