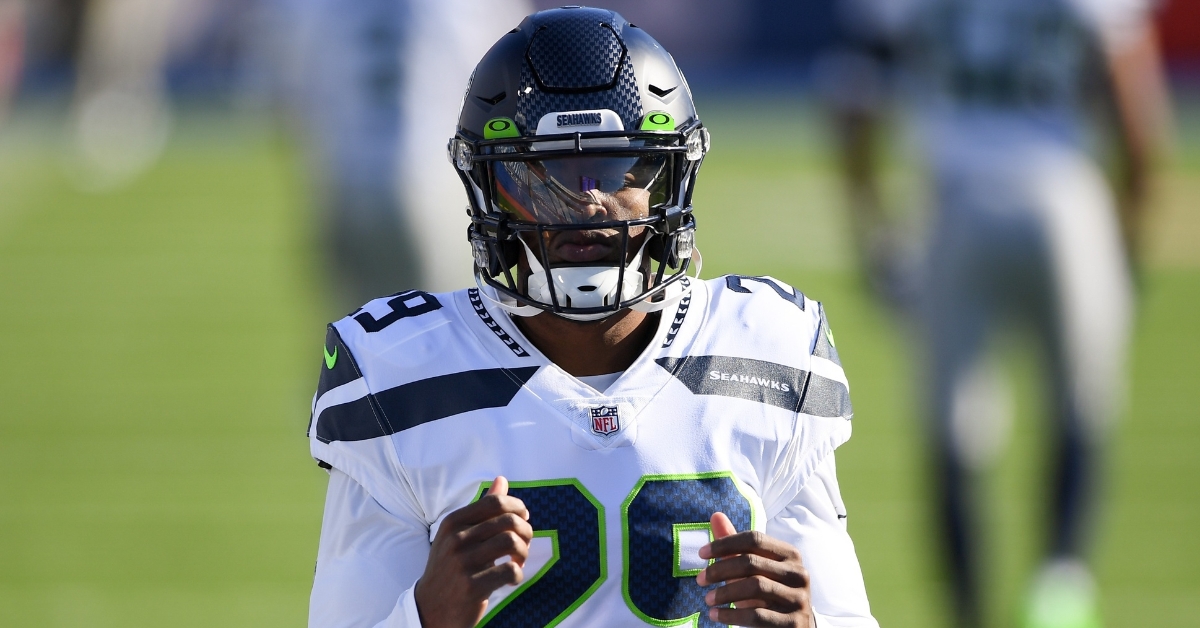 The Chicago Bears announced Tuesday that they have signed former Seattle Seahawks defensive back Jayson Stanley and placed offensive lineman Dakota Dozier on the reserve/injured list.

Dozier was carted off the field with an injury last week.

Stanley was part of tryouts during rookie minicamp with the Bears, and apparently, the team liked what they saw.

There is a need for some depth with the health status of second-round draft pick Kyler Gordon, and they needed extra help during camp. It should be interesting to see if he can beat out someone for a roster spot this season.

He has played in a total of eight NFL games as he has stints with the Falcons, Dolphins, Jaguars, Seahawks, and Packers. His only game action was with the Seahawks.

The 25-year-old was an undrafted free agent out of Georgia.