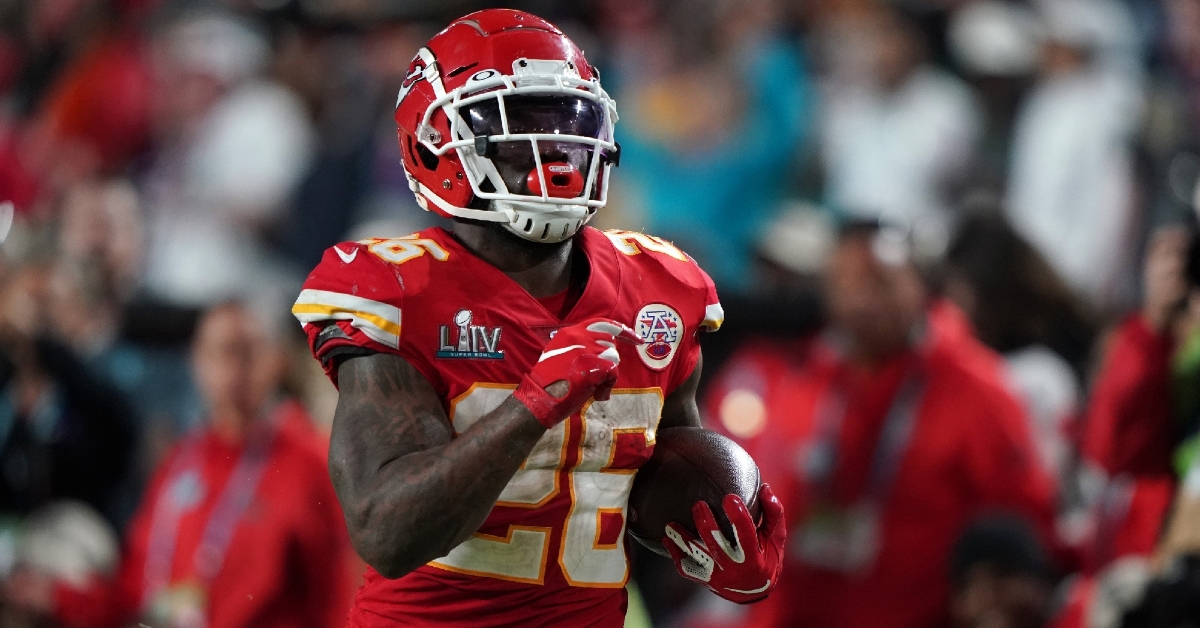 The Chicago Bears continue to make moves as they are reportedly signing running back Damien Williams to a one-year deal according to multiple reports on Wednesday.

Williams will provide solid depth for the Bears and will be a nice one-two punch with starter David Montgomery.

Williams opted out of the 2020 season because of COVID-19 concerns with his mom's stage 4 cancer. He is healthy, rested, and reportedly in the best condition of his life as he has been training in Florida.

He has plenty of experience in a Matt Nagy offense when he played with Kansas City.

In addition to that, he was with the Dolphins when Bill Lazor was there.

In 2019, he was a key part of the Chiefs offense that won the Super Bowl.

Damien Williams gives the Bears two things: a change of pace from David Montgomery and Tarik Cohen, and a back who can carry the load for a spell if Montgomery cannot. Quality pickup.

The #Bears are signing RB Damien Williams.
He sat out last year for coronavirus concerns.
The last game he played in, he became the first guy EVER to run for a TD, catch a TD and run for 100-plus yards in the Super Bowl.