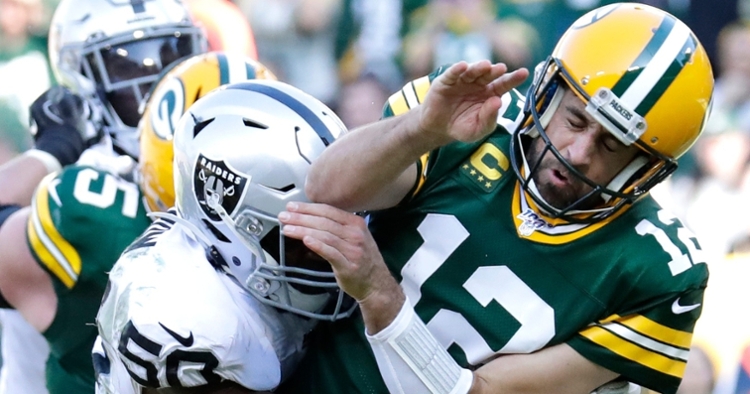 Another move in the works to bolster the Bears defense.

According to reports, including ESPN, the Bears are signing former Raiders linebacker Nicholas Morrow to a one-year deal worth $3 million with $2.5 million fully guaranteed.

The deal is pending a physical and he can also earn up to $2 million in playing incentives.

In 2020, he had 78 tackles, including eight tackles for loss, three sacks, and six quarterback hits.

Overall in five seasons with the Raiders across 62 games, he had 254 tackles, including 20 tackles for loss, four sacks, and two interceptions.

The news will likely be official when free agency starts on Wednesday at 3 p.m. CT.