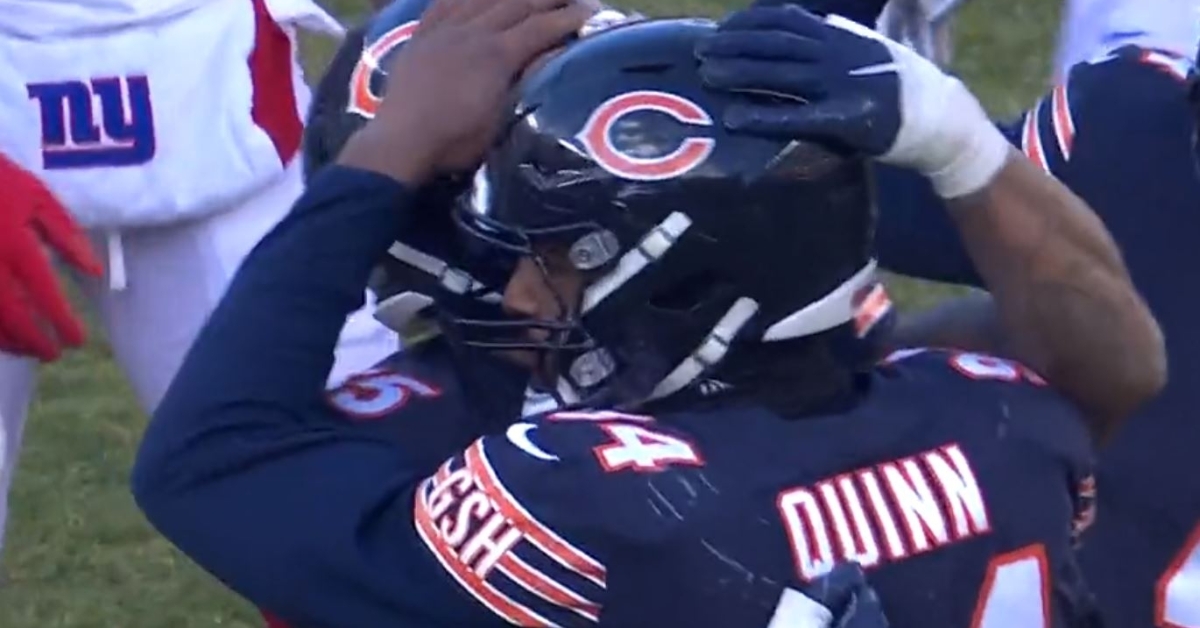 Quinn has been unstoppable this season

History was made on Sunday against the Giants on Sunday as speed rusher Robert Quinn beat left tackle Andrew Thomas to sack Mike Glennon for his 18th sack of the season.

It broke Richard Dent's single-season Bears of record of 17.5 sacks back in 1984.

“Richard Dent is a household name around here,” Quinn said recently. “To even be in that same conversation, it’s an honor… To look back on it, to think on it, it’s definitely an honor, a blessing. For where I came from last year to now is just? from the guys just still believing in me, giving me another chance to re-prove myself. So luckily I had the backing of the guys in the locker room, so it made this year a little bit easier.”

What a season by Quinn to show that he is still one of the best pass rushers in the NFL.