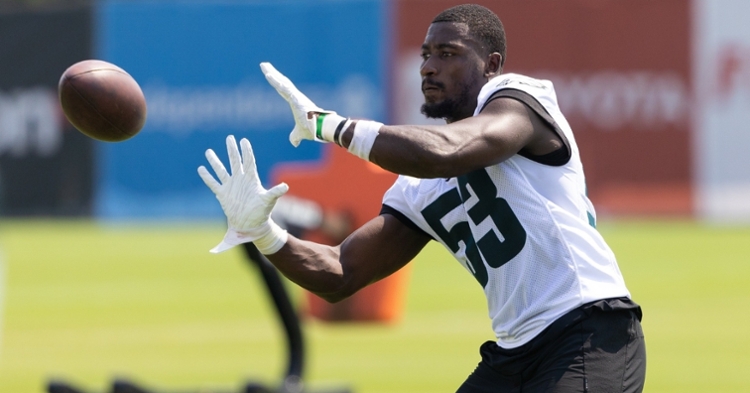 The Chicago Bears announced on Thursday that they have signed linebacker Rashad Smith to the practice squad.

According to reports, the 24-year-old was very impressive in Bears training camp last summer but was waived during final roster cuts on September 5, 2020.

He is not to be mistaken for star linebacker Roquan Smith.

He is an undrafted free agent from Florida Atlantic.

During his college career in 51 games, he had 316 tackles including 11.5 sacks, 7 interceptions, 8 pass breakups, and two forced fumbles.