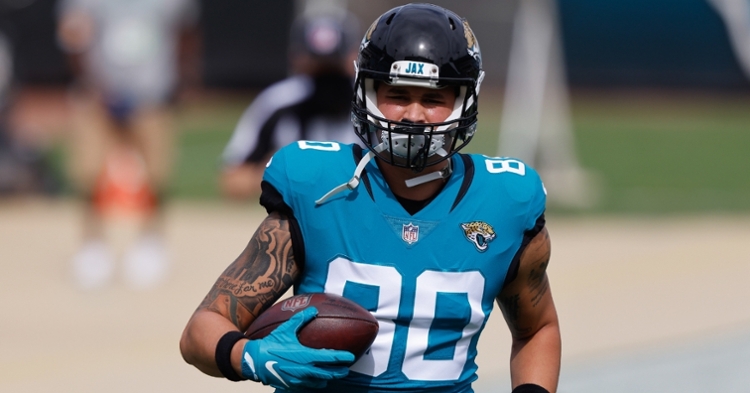 The Chicago Bears announced on Monday that they have signed veteran tight end James O'Shaughnessy to a one-year deal.

During his seven-year career, O'Shaughnessy has played for the Chiefs and Jaguars and caught 112 passes for 1,108 yards and three touchdowns.

In 2021, he was limited to only seven games due to an ankle injury but still had 24 catches for 244 yards. He was placed on the injured reserve on November 27.

The Chiefs drafted him in the fifth round of the 2015 NFL draft out of Illinois State University.