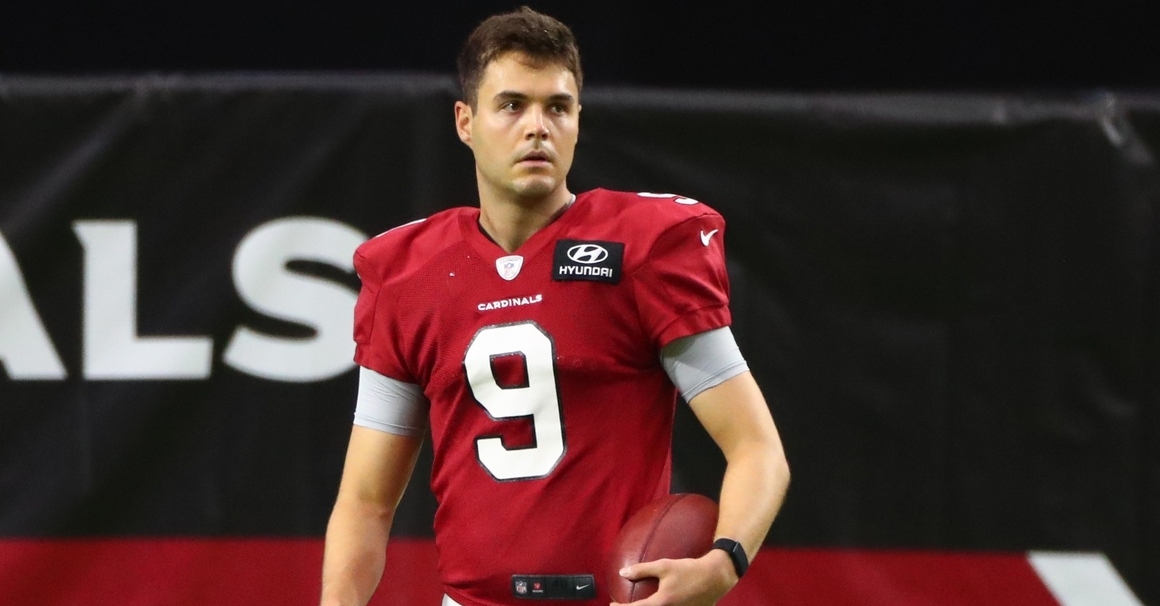 The Chicago Bears are making some early moves for the 2022 season with the addition of punter Ryan Winslow and long snapper Beau Brinkley.

Winslow has played in six games with the Cardinals and Panthers over two seasons.

He signed with the Bears in 2018 as an undrafted free agent from Pittsburgh.

Brinkley is a veteran long snapper of ten NFL seasons, mainly with the Titans and last season with the Cardinals.

The current punter Pat O'Donnell and the long snapper Patrick Scales for the Bears are free agents later this month, so these additions were pretty significant.

The only other specialist that is under contract besides these new two players is placekicker Cairo Santos.