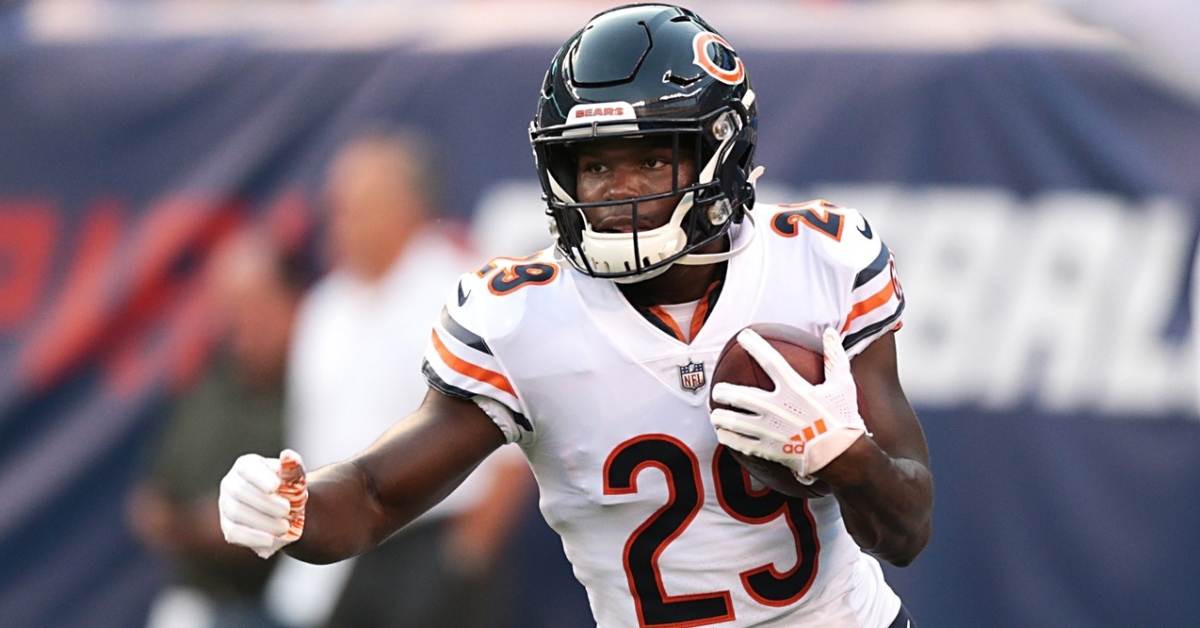 RALEIGH, N.C. — Tragic news concerning a notable Chicago Bears player broke this weekend, as Tyrell Cohen, the twin brother of Bears running back and return specialist Tarik Cohen, was found dead in Raleigh, N.C., on Sunday morning. Tyrell, 25, was reported missing, and his body was later discovered at a Duke Energy substation around 9 a.m.

According to the Wake County Sheriff's Office, Cohen was reported missing after not returning home on Saturday night, and authorities believe that Cohen died of electrocution while attempting to flee from police by climbing electrical equipment. Cohen went missing after running from a traffic stop. No foul play is suspected in Tyrell's death.

BREAKING??: Body found today off Lead Mine Road at a @DukeEnergy substation in Wake County. Sheriffs office says the man was electrocuted trying to climb equipment. It’s believed the man was trying to get away from law enforcement. No identity yet. #ABC11 pic.twitter.com/836COuJMcR

Tarik and Tyrell grew up in nearby Bunn, N.C., where Tarik excelled at Bunn High School in football and track & field. After high school, Tarik played football at North Carolina A&T before being drafted by the Bears in 2017. He missed most of last season with a torn ACL and is now forced to deal with another hardship in the form of the sudden loss of his twin brother.

UPDATE: The Bears released a statement regarding the tragedy via Twitter on Sunday night.

I lost my brother , my twin, myself . What a great man he was . I’m glad i got to express just how much i love him while he was here. God truly calls home the best and most worthy. I’ll just miss him forever. I got Riah and Trini Tyrell i swear to god .