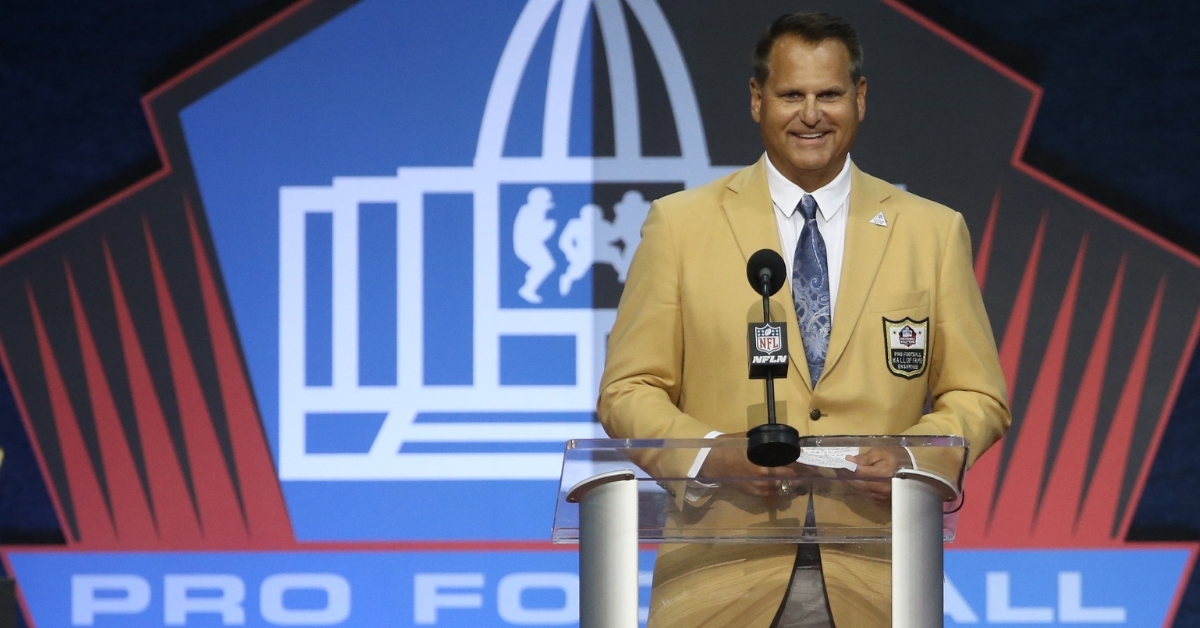 Covert was a member of the 1985 Bears team that won Super Bowl XX and was a two first-team All-Pro and two-time Pro Bowler in his illustrious career. The pass blocker shared a hilarious anecdote about the late, great Bears running back Walter Payton, a fellow Hall of Famer, during his induction speech. Former Bears defensive end Ed Sprinkle was posthumously inducted on Saturday, as well.