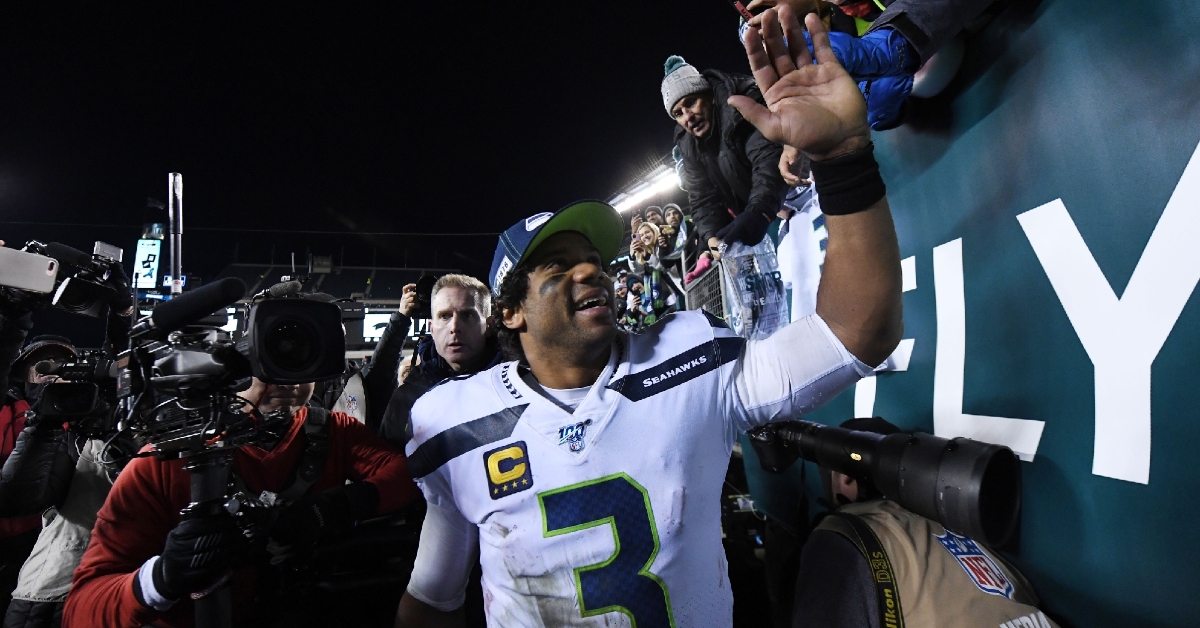 The Russell Wilson trade rumors have been everywhere last few weeks as the star quarterback appears to be moving on from Seattle.

ESPN's Jeremy Fowler had the latest on SportsCenter on Sunday.

“The expectation leaguewide is that Chicago’s going to try to take a big swing here at getting Russell,” Fowler said. “Now, Seattle has given no clear indication that they are going to trade him. Russell Wilson himself still does not expect to be traded. But Chicago’s going to at least try to make that change and put together a package. That’s what most people around the league do expect.”

The Bears have been doing their due diligence trying to figure out what to do at quarterback.

They might end up getting a one-year-type quarterback if they can't get Russell Wilson.

"So at the end, it could result in a ‘gun-for-hire,’ so to speak, with a Ryan Fitzpatrick or an Andy Dalton. Somebody they know is not a long-term answer but can be a bridge to get them through another year. Really, the goal in Chicago is simple: Get their first 4,000-yard passer in franchise history. However, they have to do it.”

Wilson's trade rumors should be interesting to follow as something has to give in the next few weeks.