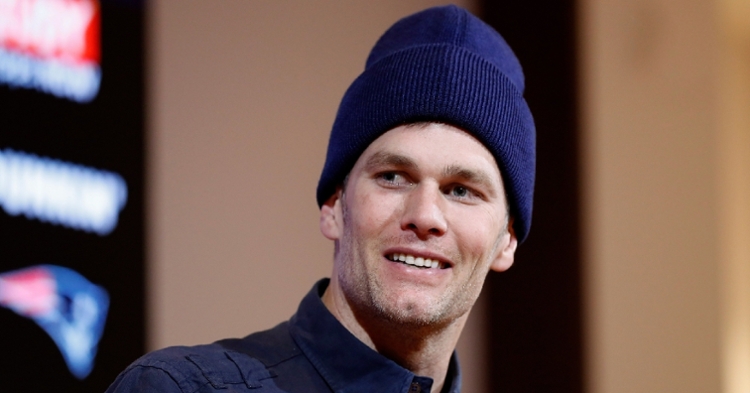 During the Super Bowl, the game and those players are not the only things on display as the commercials and advertisements almost get the same amount of hype and attention.

One of the commercials that turned heads around the NFL was one that Tom Brady narrated. A widely talked about topic of the offseason has been whether or not Tom Brady will be retiring, returning to the Patriots, or finding a new team for the first time in decades.

It was a Hulu advertisement, but that was not what people remembered. The commercial started with Brady teasing the audience of his retirement and then emphasized that he was not going anywhere.

So if the NFL will see Tom Brady in a uniform next season, is it possible that it will be in Chicago?

It has yet to be determined whether or not Brady will re-sign to New England, where he has spent the entirety of his phenomenal career. But if Brady decides to go somewhere else to finish his career, he would likely end up with a team that is ready to win, not a project that he needs to work through.

That narrows the teams that a rebuilding out of Brady’s mix, and there are also a solid amount of organizations that do not need a quarterback. The Bears are among the few teams who appear ready to win aside from a question mark that exists under center.

Think about it, what quarterback would not want to go to a team with a defense in the top five, an offensive-minded coach, a second-year running back who is primed to improve and a young receiving core that is led by Allen Robinson, one of the most reliable receivers in the game.

Plus, Brady would be comfortable playing in a city that has games that are outdoors or cold come winter time because he has spent close to two decades playing in the northeast part of America.

The next question that would need to be answered is, what about Mitchell Trubisky? My answer to that is how good would it be for Mitch Trubisky to sit behind the greatest quarterback of all time and learn how to read defenses and perfect Nagy’s offensive scheme.

Then in a couple of years, when Brady is ready to retire, the Bears can have a Brett Favre to Aaron Rodgers changing of the guard and set the Bears up for long-term success.

This may seem too good to be true for many Bears fans to process, and this is simply nothing more than speculation. Still, I believe that this could work for the Bears if Brady is interested in coming, or Ryan Pace is looking to pull the trigger on an expensive quarterback.

While it is my prediction that come the beginning of the 2020-2021 NFL season, Tom Brady will be under center for the Patriots and Mitchell Trubisky for the Bears — it is at least somewhat possible for the Bears and a dream for fans to have the GOAT on their squad for the next couple of seasons.