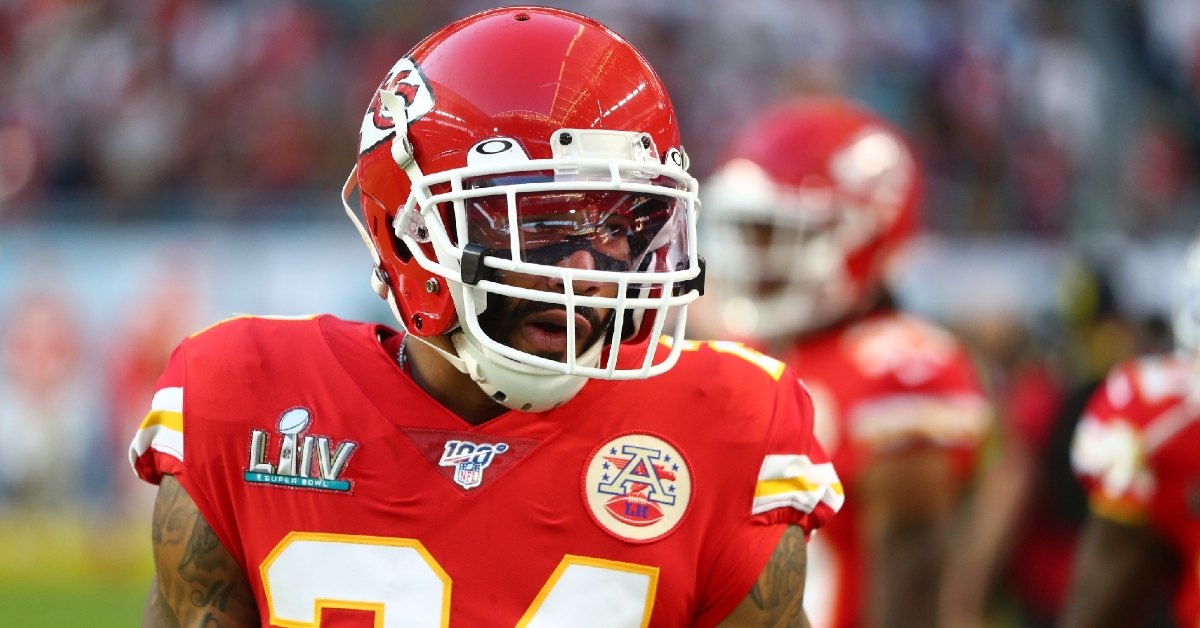 The Chicago Bears are making some moves as the team continues to address their secondary this offseason.

On Sunday, strong safety Jordan Lucas agreed to a one-year deal worth $1 million with $340,000 guaranteed according to multiple reports, including NFL.com. He will likely help out the Bears on special teams and provide much-needed depth at the safety position.

Other Bears offseason moves with the secondary include adding Tre Roberson from the CFL, bringing back Deon Bush, and signing cornerback Artie Burns.

During the 2019 season, he had seven tackles and a pass break up but was extremely important in special teams action as he has 268 special-team snaps during kick-offs and punt returns.

The Miami Dolphins drafted him in the sixth round of the 2016 NFL draft.

The #Bears signed SS Jordan Lucas to a 1-year deal worth $1M, as the former Chief has a new home.

#Bears add another safety to the mix with Jordan Lucas coming from Kansas City on a 1-year deal. Potential to be a core special teams performer.