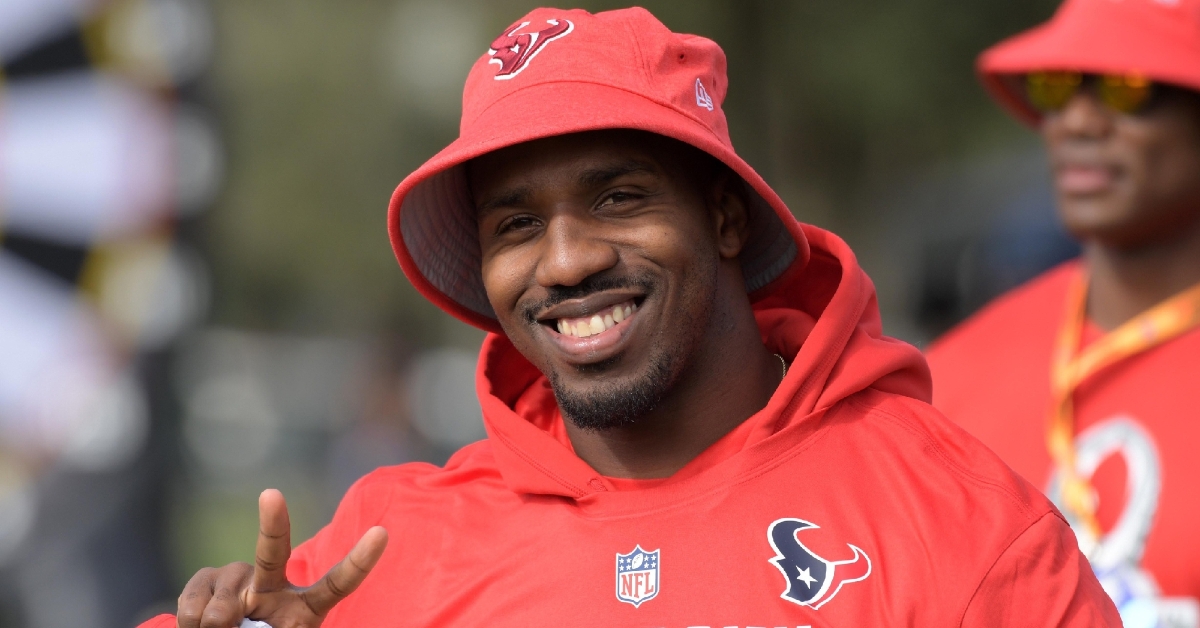 Once word was announced that Tarik Cohen would be lost for the year with a torn ACL, it was only a matter of time before the Bears would be looking for running back help. They added from within earlier this week by calling up some practice squad guys, but will that be enough to get this team over the hump this season.

They are a 3-0 football team that is currently tied for first with Green Bay. This is a team that many are starting to believe in, and this is a team that shouldn't settle for mediocre talent. General Manager Ryan Pace knows his team has a need, and he should be on his phone looking to help.

It appears Pace is indeed looking at all options right now as Chicago hosted former pro bowl back Lamar Miller for a workout. Even though Artavis Pierce was elevated from the practice squad to regular roster, you felt that the Bears had other ideas in mind. Working out Miller is precisely the move I expect Chicago to make if they add running back talent.

It was reported earlier this week that the Bears have begun working out a group of running backs, and Miller was one of the names listed. In fact, he was the only back listed by name, which leads to the feeling that he may be the only NFL caliber back they worked out to this point. Miller is just 29 years old but has dealt with his share of injuries across the past two seasons.

When healthy, Miller had proven to be an asset to any team, especially in 2018, when he rushed for 973 yards and five touchdowns, earning a pro bowl berth with the Texans. Miller also totaled 1136 yards that season and picked up at least 1100 all-purpose yards from scrimmage the final five seasons he played leading up to his release this season. Miller last saw action in 2019 before tearing his ACL as a Cowboys member during their third preseason game.

Miller appeared to be on the comeback trail earlier this offseason when the New England Patriots plucked him up. Unfortunately, he didn't make the team out of camp and thus found himself a free agent once again looking for work. Chicago is undoubtedly in the market for running back help, so maybe, just maybe, Miller can find some work in the Windy City.

Given his age, Miller still has some football left in him, but you have to wonder how much he can produce. After all, he is coming off an ACL tear and hasn't seen any significant action in over a year. He will be rusty regardless of where he signs, but what role could he fill. Adding a guy like Miller could very quickly be a Cohen 2.0.

Yes, Miller may not be as fast or useful in the passing game, but he knows how to catch the ball out of the backfield and rack up the all-purpose yards. He would be added to this Bears team to spell David Montgomery and to give now starting quarterback Nick Foles a safety net out of the backfield on third down. There are far worse options for the Bears to look at than Miller. He is a former starter, a former pro-bowler who is just looking for work. Hopefully, the Bears give him a shot and let him help this team.