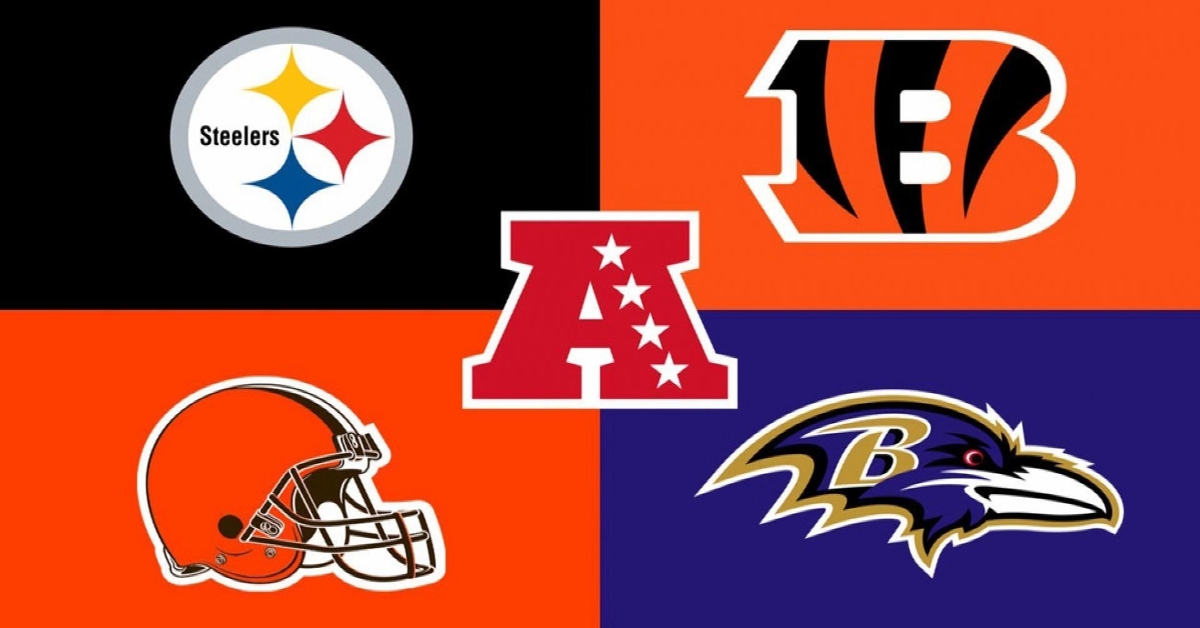 Much like the AFC East, the AFC North has predominantly been a division of haves and have nots. The haves being the Pittsburgh Steelers and Baltimore Ravens as those two teams have combined to win eight Superbowl’s playing in 12 total. The have nots are clearly the Browns and Bengals who have yet to win a Superbowl with Cincinnati making a pair of Superbowl’s in the past and have yet to win a postseason game since.

BALTIMORE RAVENS: Technically the newest of the AFC North teams coming into the league in 1995, the Bears and Ravens haven’t squared off much in the past with just six total meetings between the two. It is Chicago holding the current edge in the series right now as they have gone 4-2 against the Ravens thus far.

When the teams met for the first time in 1998, it was all Chicago as they made quick work of the Ravens 24-3. The two teams went on to split the first four meetings between them, alternating wins each time. However, it has been Chicago emerging victorious as of late claiming the last two meetings in OT, including their 2017 matchup on the road 27-24.

CINCINNATI BENGALS: Say what you want about the Cincinnati Bengals and the seasons they have had in recent years, but for seven years under Marvin Lewis, Cincinnati was a consistent playoff contender. The best years for this franchise came in the ’80s when they managed to reach two Superbowl’s failing to win either one.

For some reason, Chicago has not had the best of luck against this team as the Bears have a 5-6 record against the Bengals thus far. The first meeting between the two came in 1972, with the Bengals prevailing 13-3. They ended up winning the first two games of the series before the Bears responded with two wins of their own. Once the 1990s arrived, it was all Bengals as they managed to win four of five meetings from 1992 – 2009 to take command of the series.

Fortunately for the Bears, they have been able to take control late, winning the last two meetings between the two in 2013 and 2017. The most recent of the games in 2017 was a dominating performance by the Bears as they went on the road to pound Cincinnati 33-7.

CLEVELAND BROWNS: Another team that hasn’t had much to cheer about despite some strong seasons in the 1940s and 50’s, the Browns have had some luck against the Bears holding a 9-7 edge in the overall series. These two teams first met in 1951 with the Browns not only winning that game 42-21 but winning the first three matchups of the series and five of the first six in total.

Cleveland led the series 8-3 through1992, but since leaving the league and returning in 1999, it has been all Chicago. Currently, the Bears have won four of the last five meetings between the two with the Browns lone win during that stretch coming in 2005 by a score of 20-10. Chicago is currently riding their longest winning streak in the series with three games, which was extended in 2017 when Chicago took down Cleveland 20-3 that season.

PITTSBURGH STEELERS: No team in the AFC North has a richer history than the Steelers as they have been the model franchise in that division until late. Despite that, Chicago is the one team in the NFC that you could say are the Steelers kryptonite as they have dominated the series for a 19-7-1 record. Domination is undoubtedly the right word to use as Chicago took the first meeting between the two in 1934 by a score of 28-0 and went on to win the first ten meetings between the two. Pittsburgh didn’t win their first matchup until 1958, but then took two of the next three with a tie mixed in.

Since the 1990’s Chicago has appeared to have the upper hand again, winning three- straight on two separate occasions to take six of the last nine meetings. That includes their current three-game winning streak against the Steelers, which the most recent victory came in 2017 when the Bears pulled out a hard-fought 23-17 win in OT. Chicago has not lost to Pittsburgh since 2005.

Overall record: 35-24-1: Chicago has done a great job against the Teams in the AFC North and surprisingly has done the best against the two powerhouses. Their records against the division doesn’t necessarily surprise with the exceptions of Pittsburgh. Never did I expect to see that kind of domination in the series. After going a perfect 4-0 against this division in 2017, Chicago may want to see the AFC North a bit more often.