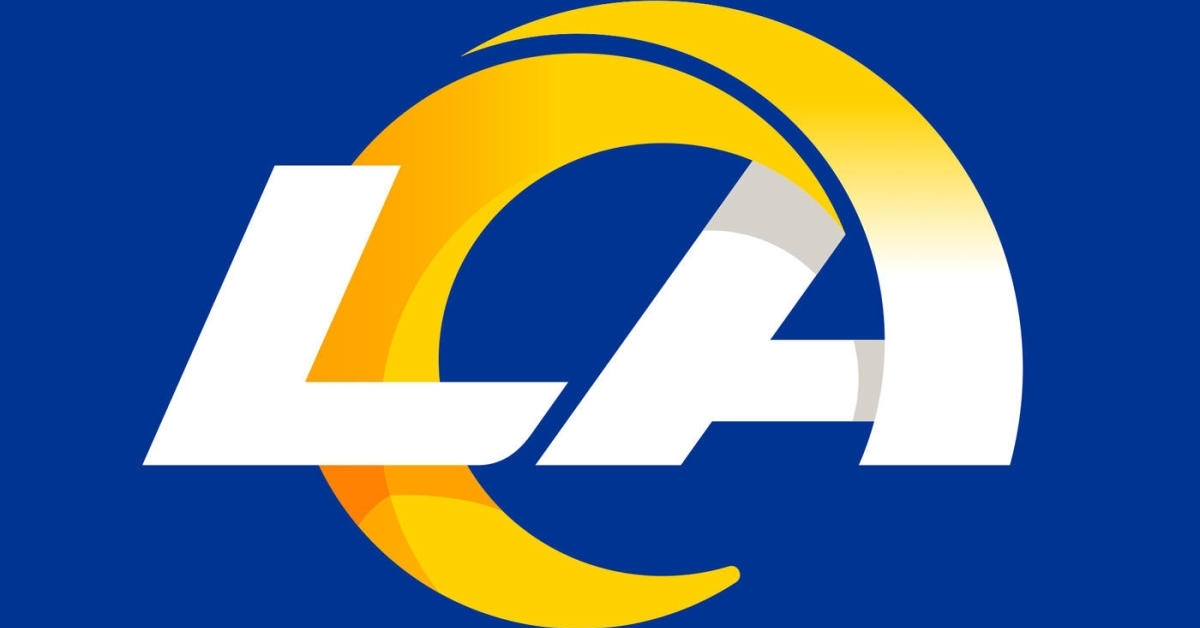 For the second straight year, not only will the Bears see the Rams, but they will see the Rams in Los Angeles as they fell 17-7 to them last year. Los Angeles was one of the more disappointing teams a season ago and will look to bounce back in a big way this season.

Immediately when you look at their roster, you will notice two names gone on offense in Todd Gurley and Brandon Cooks. Gurley dealt with some knee issues over the past few seasons, but he was a massive part of that offense and took a lot of pressure off Jared Goff. Not having Cooks will hurt in the passing game as he was a legitimate deep threat.

The Rams still have Head Coach Sean McVay calling the plays as he is one of the most significant X-Factors in the league today. McVay will be teaming up with Offensive Coordinator Kevin O'Connell in hopes of putting together an impressive unit once again.

On paper, the Rams still have a ton of talent on offense, which starts with Goff at the quarterback position. Now coming into his own and getting better every year, Goff has the likes of Robert Woods, Cooper Kupp, and Josh Reynolds as his primary weapons with Gerald Everett stepping in at the TE position. The big question will be how Cam Akers will fill the RB role left by Gurley. Akers is nowhere near the same type of player Gurley is, but in this offense, there is no question that he will be used a lot both on the ground and in the passing game.

When the Rams were their best in 2018, it was mainly because of an offensive line that gave Goff tons of time to throw and paved the way for substantial running lanes on the ground. The combination of Andrew Whitworth, Austin Corbett, Brian Allen, Austin Blythe, and Rob Havenstein will be tasked with that job as they look to bounce back and become one of the better units in the league in 2020.

On the defensive side of the ball, disappointment was a keyword used a lot last season, which led to the firing of Wade Phillips this offseason. With Brandon Staley calling the plays for the defense, he is looking for this talented group to live up to their expectations this season. Of course, everything revolving around the Rams defense starts with the man child Aaron Donald. By now, everyone knows his name and how important he is to that defense. He is the best pass rusher in the game and will continue to be for some time.

Joining him is Michael Brockers at the defensive end position with former Bear Leonard Floyd at outside linebacker. Both men have a chance to provide additional quarterback pressure but could have career years with all the attention that Donald generates. Unlike most teams, the Rams are known for a three CB set, which starts with All-Pro Jalen Ramsey.

After whining his way out of Jacksonville, the Rams expected a lot more than what they got out of Ramsey as he has not been the same player he was in Jacksonville. This is a put up or shut up year for him this season as I look for him to have a big year. Troy Hill and David Long join him at the CB position as those two will be very important this season. They are young and still developing as teams will target them much more than Ramsey, meaning they will have to be at the top of their games right from the start.

The defense's backline will be anchored by Taylor Rapp, and John Johnson as that duo may get more action than usual. Rapp will be the one to watch as he is highly regarded despite being just one year in the league. He performed very well as a rookie and now has a chance to prove he is worth a franchise-type player on the defensive side.

Projection: I will not pick a score at this time, but I will pick the Bears to win this game in a tight one. This will not be an offensive shootout by any means, which ultimately favors the Bears. One thing the Rams have yet to show anyone is there ability to play consistent defense, which is something the Bears do quite well. If the Rams defense can play as consistent as the offense, they have the tools to make it to the Superbowl.

I think this game will come down to a late turnover or last-second field goal as both teams should still be in contention during their meeting. The directions the teams take after this game will be the story to watch as this is what I like to call a swing game.