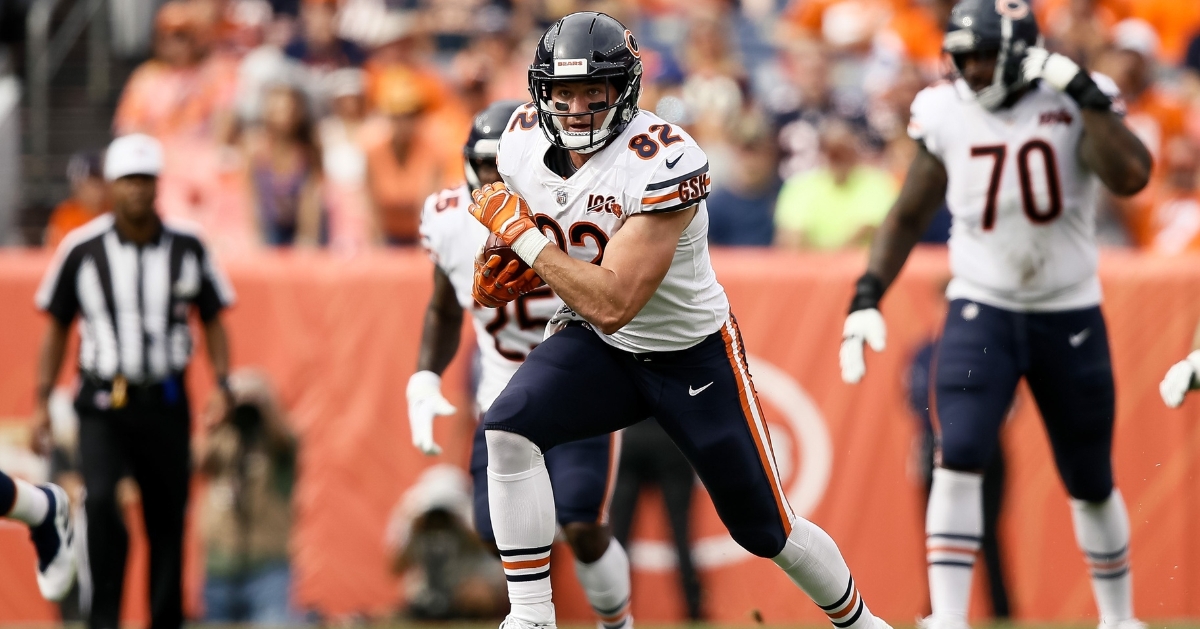 The Chicago Bears announced on Thursday that they have released tight end Ben Braunecker.

This move is projected to help the Bears save over $1.5 million in cap space.

In 2019, he played in 11 games including three starts, registering six catches for 59 yards and a score. Overall, he played in 47 games over four seasons with the Bears.

For his career, he had caught 13 passes for 142 yards and a touchdown.

He was an undrafted free agent from Harvard in 2016.

The Bears' cupboard is far from bare as they have an amazing eight tight ends left on their roster including veteran Jimmy Graham and second-round draft pick Cole Kmet.

#Bears released veteran TE Ben Braunecker. He was a core special teams performer for them. Ranked 7th on the roster in special teams snaps last season while appearing in 11 games total.