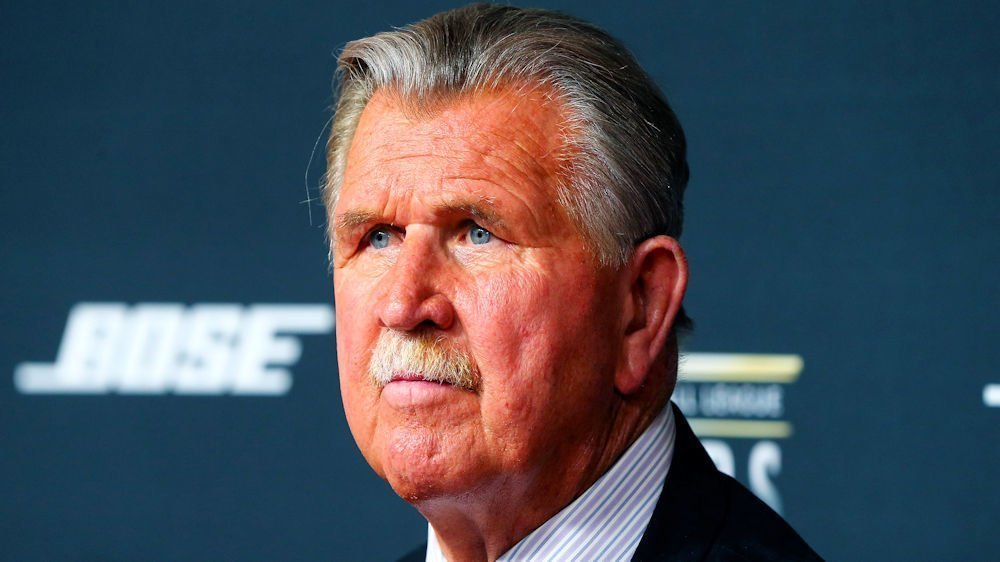 "Football's football," Ditka said in an interview with Newsmax TV on Monday. "It's not a complicated thing. You're playing the game, you're enjoying the game. You don't like the game, get out of it."

"You play football, that’s it. You’re privileged, you got a gift from God that you can play the game because you got a body you can do it with. I don’t really understand what you’re protesting. I played the game, I coached the game for a long time, and it makes no sense to me. You ought to get down on your hands and knees and thank God every day that you can make the kind of money that you can make playing football, or playing any sport."

Ditka continued to talk about his disapproval with NFL players.

In 2016, Ditka also made headlines when he said quarterback Colin Kaepernick should "get the hell out" of the country for protesting racial inequality during the national anthem.

NFL ??: Hall-of-Fame coach Mike Ditka tells protesting players that if 'they can't respect this country, get the hell out of it.' [with Newsmax TV's @ShaunKraisman https://t.co/VlT7z8drtO] pic.twitter.com/E3jPCBrMdt