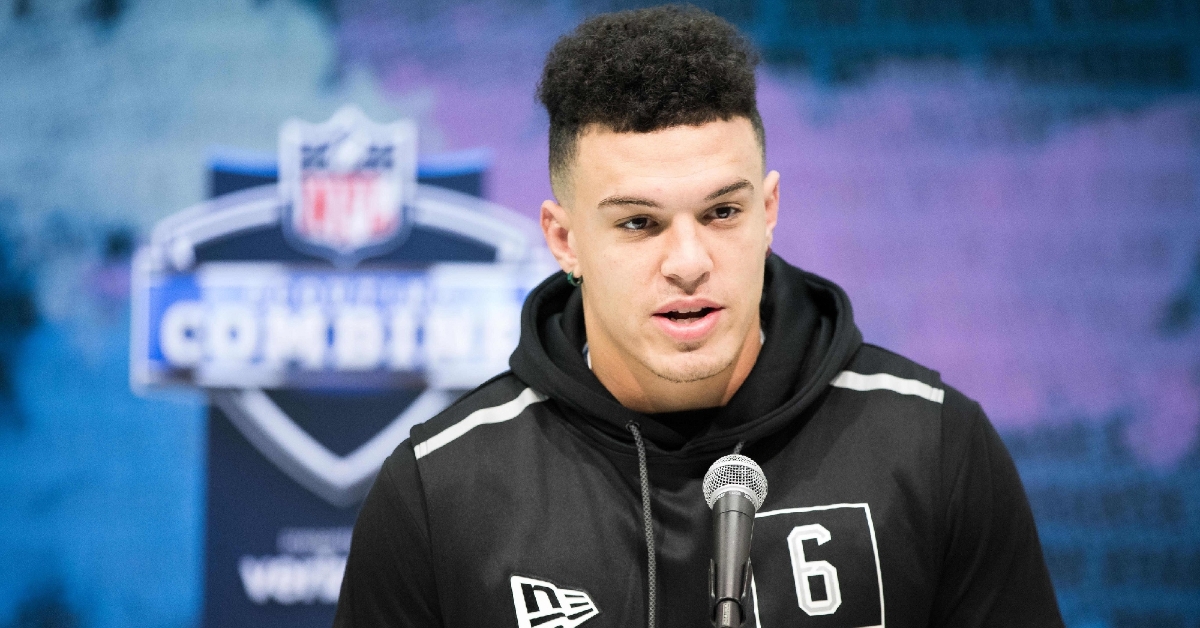 It is no secret that the Bears need to not only getter more consistent on offense, but better overall at a variety of positions. One of those positions is the TE spot as Chicago ranked dead last in the league in terms of production from that spot. After last years starter Trey Burton went down with an injury, the Bears had a revolving door of reserve options that they tried to which nothing came from it and forced the Bears hand this offseason.

With Burton back, you got a sense that Chicago wasn’t banking on him to produce at the level they expected him to when they signed him as a free agent three years ago. That could be the main reason as to why Ryan Pace brought in Jimmy Graham this season. Even if Graham isn’t going to produce is pro bowl numbers anymore, the production he has offered the last three seasons is still better than what the Bears had last season, which already improves the offensive unit.

While bringing him Graham this season to pair with Burton will undoubtedly help, neither one of those guys are long term solutions which has the Bears looking at TE come the NFL draft. It appears the Bears have shown the most interest in Brycen Hopkins of Purdue as they have now interviewed him three times throughout this offseason.

At 6-4 and 245 pounds, Hopkins may be a little undersized for a TE but is graded as anywhere from the 2nd best to 10th best TE in this class. For a run-first team, the Bears ideally would like more of a run blocking physical TE. Still, given how much both Nick Foles and Mitch Trubisky want to utilize the TE spot, Matt Nagy is looking for an offensive-minded pass-catching threat from that position, and Hopkins offers just that.

In 11 games with the Boilermakers last season, Hopkins ranked near the top of his team in catches, with 61, to go with 830 yards receiving and seven touchdowns. Add that to his four-year career, and you have a guy who played in 40 games, totaling 1945 yards and 16 touchdowns all which would be great to have in a Bears uniform long term.

The production was not only good but consistent also as Hopkins found himself on the All-Big Ten team multiple times and even took home the Big TEN TE of the Year honors this past season. While most people see him as an early day three selection, someone may reach for him at the end of day two if they feel he fits their roster and offensive scheme.

Hopkins is viewed as a one-dimensional slot TE, which could be the main reason as to why he isn’t graded higher. One dimensional or not, if you are successful, you will be taken high in the draft, but it has been his inconsistent ability to catch the ball surprisingly, which has him ranked lower than less productive TEs in this class.

When you start to look at pro comparisons to TE’s in this league, Hopkins reminds me of a poor man’s version of Evan Engram with the potential to be just as good. Engram has been one of the best TE threats in this league for a few years now, but he has always been plagued by health and inconsistent hands also. Given the right system, Hopkins could produce at a high enough level to be a starter in this league and offer teams production from the TE spot.

The Bears feel the same way as they have been in contact with him on three separate occasions this offseason, most recently a video chat this week. While the Bears signed two free-agent TE’s this offseason to improve at that spot, Pace and Nagy have 10 TE’s on this roster that they need to sort through, so adding Hopkins may not be ideal at this point. While look for that number to drastically shrink before training camp, I wouldn’t be surprised to see the Bears bring in at least one more, and Hopkins could be that guy.

Despite his hands and inconsistencies, Hopkins is viewed as a solid TE prospect in what is otherwise a very underwhelming class for that position. Hopkins isn’t going to be the best blocker in a run-first type of offense, but he makes up for that with his route running ability and pass-catching skills, which helps compensate for his lack of expertise in other areas. While the Bears may look for a more complete TE who can offer positive results in both the blocking and passing game, they can’t be too picky at this point.